Leddin: ‘Get rid of Travellers at Limerick site’ 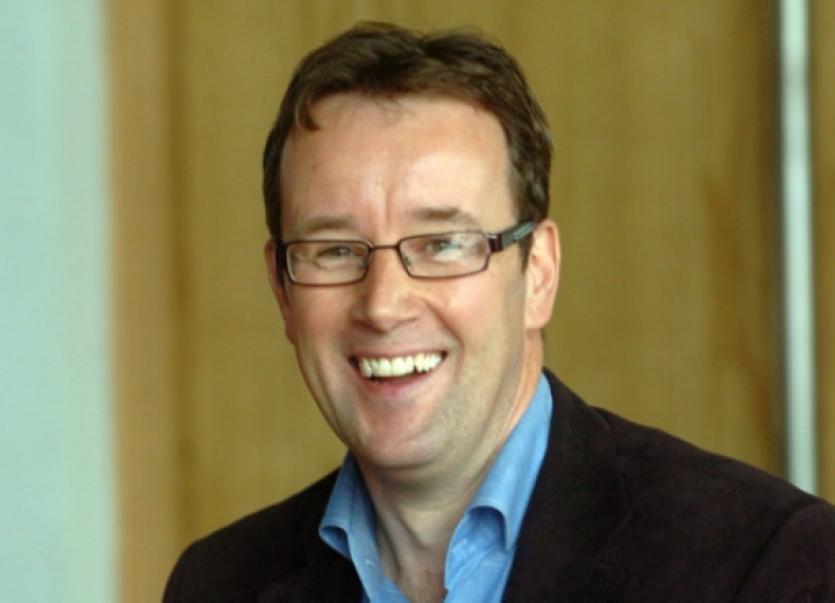 LABOUR councillor Joe Leddin has criticised the receiver of Punch’s Cross for “failing to manage the security and maintenance of the site pending its resale”.

LABOUR councillor Joe Leddin has criticised the receiver of Punch’s Cross for “failing to manage the security and maintenance of the site pending its resale”.

The hotel, which closed in April 2013, remains on the market, and the area around the site has become a haven for vandalism and other anti-social behaviour.

Cllr Leddin, who lives close to the site on the Ballinacurra Road, says he has made a number of requests to KPMG and City and County Council to secure the site.

But his requests appear to have fallen upon deaf ears.

“The physical appearance of the entire site with weeds rubbish and broken windows is an absolute disgrace and no action or interest was taken by the City Council despite calls to do so,” he confirmed.

Cllr Leddin says officials in different council departments are, in effect, passing the problem from one to another.

“It is just not good enough for officials from one department, namely environment, to pass the problem to another department, namely property management, when, in effect, both departments should have worked together collectively to secure the site in the absence of any intent by the receiver to do so,” he said.

Cllr Leddin says the site has now attracted Traveller families who have set up home in the car park.

“Again, there was no effort made to block vehicle access to the main car park. Local residents have had to endure various forms of anti-social behaviour with dumping, street drinking, and partying at all hours becoming common place,” he said

“The apparent security is non existent and until such time as the premises is sold I am calling once again on the City and County Council to take immediate action to remove the Travellers and properly secure and clean the site with all associated costs involved to be levied against any future sale,” the councillor concluded.

There have been numerous expressions of interest in taking over the hotel.