Limerick hotels get boost under City of Culture 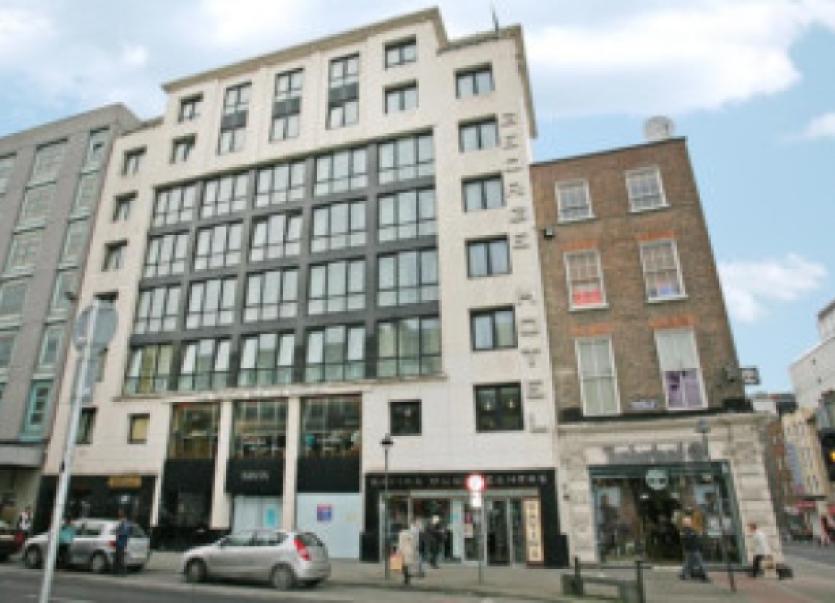 HOTEL room rates in Limerick rose 12% in the first half of the year, but is still remains the cheapest destination to stay in in the country.

HOTEL room rates in Limerick rose 12% in the first half of the year, but is still remains the cheapest destination to stay in in the country.

According to the latest hotels.com hotel price index, in spite of the boost in prices paid, Limerick held on to its title as Ireland’s most affordable destination, with an average of €74 per night, rising by €7 from last year.

The report said that the significant growth in prices can largely be attributed to the year-long series of events including exhibitions, concerts and cultural activities that were organised as part of the first City of Culture, putting Limerick on the map for many travellers.

On a national level, hotel room rates in Ireland continued to show signs of recovery in the first six months of 2014, with an increase of 10% compared to the same period last year.

Many hotels in the city are also reporting a steady increase in bookings for this weekend as one of the flagships events in City of Culture, a street theatre performance by French company Royal de Luxe, prepares to unfold on the city’s streets this Friday for three days.

A number of key factors have attributed to the continued recovery of Irish hotel prices including increased visitor numbers, additional air routes and events based tourism.

Visitors to Ireland increased by 9% in the first five months of the year.