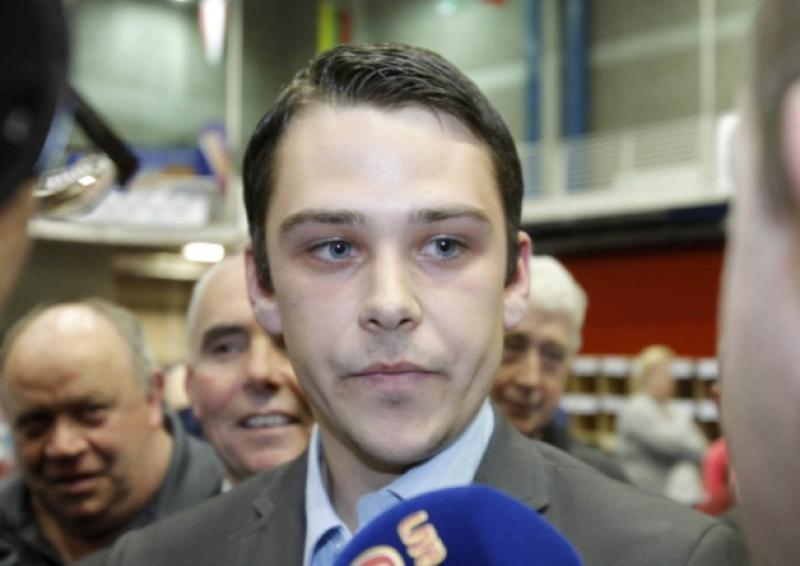 RESIDENTS of Garryowen, Janesboro, Kennedy Park, Southill and the Ballysimon Road should be prepared to face the same problems with their water supply as those on the northside.

RESIDENTS of Garryowen, Janesboro, Kennedy Park, Southill and the Ballysimon Road should be prepared to face the same problems with their water supply as those on the northside.

That’s according to Sinn Fein’s City East councillor Séighin Ó Ceallaigh, who believes that due to the fact many of the older estates have lead piping, Irish Water will soon detect the substance.

Residents in Killeely and Ballynanty are relying on standpipes to access lead-free water, and it looks like around 200 residents in St Mary’s Park will be in the same position.

“Having studied the trends in the situation on the northside, it is quite clear that it is the older estates which are most at risk, a theory which the council has confirmed. I would urge the people of estates such as Garryowen, Janesboro, Kennedy Park, Southill and the Ballysimon Road area of my constituency to be prepared for a situation like the one in Ballynanty, as these are much older estates where contaminated water is a possibility,” Cllr Ó Ceallaigh told the Limerick Leader.

He added if Irish Water intends charging people, the state body must “step up to the mark” in ensuring the supply is clean.

“If they are going to charge people for water, which I disagree with, then they should at least make sure that the service they are charging for is not causing damage to people’s health,” the polltopper added.

“Many residents are outraged at the fact that water, which may be contaminated, will now come at a price. They are also concerned with the health risks involved and are left unsure about their water supply. There are many children and babies in these areas, and testing needs to move at a much faster pace, in order to ensure the safety of residents.”

St Mary’s Park councillor John Gilligan, reacting to news that his estate will likely be put on lead controls, said the council should have addressed the issue years ago.

“I warned Limerick City Council at a meeting going back many years ago that the legislation was due to change [in relation to lead levels]. But we did absolutely nothing: we kicked the can down the road,” he said.