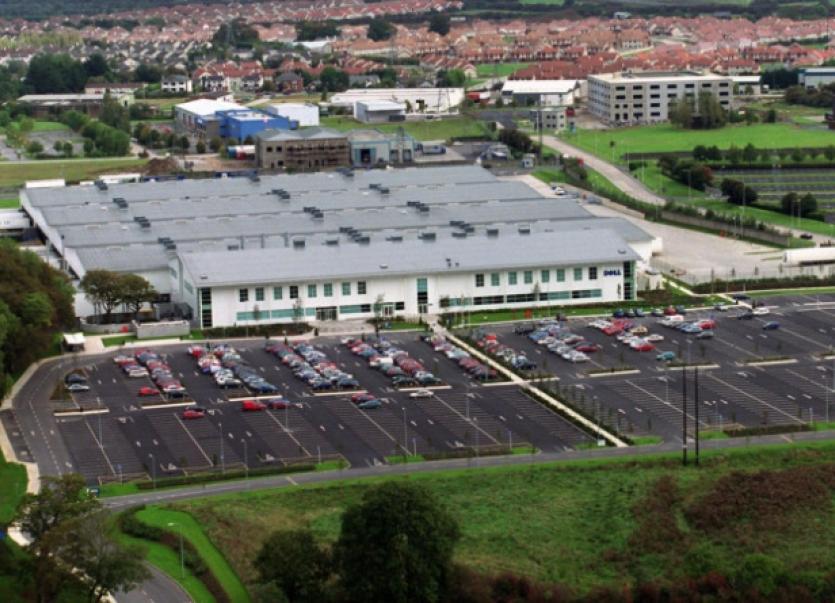 ALMOST 1,500 people have applied for the 300 jobs on offer at Regeneron in Raheen, the company has said.

ALMOST 1,500 people have applied for the 300 jobs on offer at Regeneron in Raheen, the company has said.

In a community newsletter, sent around to businesses across Limerick, the biopharmaceutical company says it has received 1,436 applications from third level graduates - almost five times the number of positions on offer.

Of these, it has conducted 147 interviews, and made 34 job offers.

A total of 60% of its applicants studied at the University of Limerick, or the Limerick Institute of Technology.

And eight in every ten applicants hailed from the Munster region.

A spokesperson for Regeneron said: “This is exactly the kind of response we hoped for when we selected Limerick. We seek employees who exhibit pride in their work and a strong entrepreneurial spirit. We have found such employees for our upstate New York facility, and we are witnessing the same sense of pride and ownership during our interviews in Limerick”.

Regeneron is to open in the former Dell building in the Raheen business park, where it is investing around $300m, and it is anticipated it will open here in 2016.

Daniel van Plew, the senior vice-president of Regeneron, said: “We have been impressed with the positive, can-do attitude of the local community, and IDA Ireland, and the support we have received during these initial project stages.”

“It shows we have the skills base they are looking for, and it is great they have such choice. I see nothing but positives in this.”

She said she was also impressed with the community newsletters the firm sends out - this is the second one - adding: “It struck me that they are very keen to engage with the community and all the stakeholders in the city. By all accounts, it looks like they will be a fantastic addition to the city.”