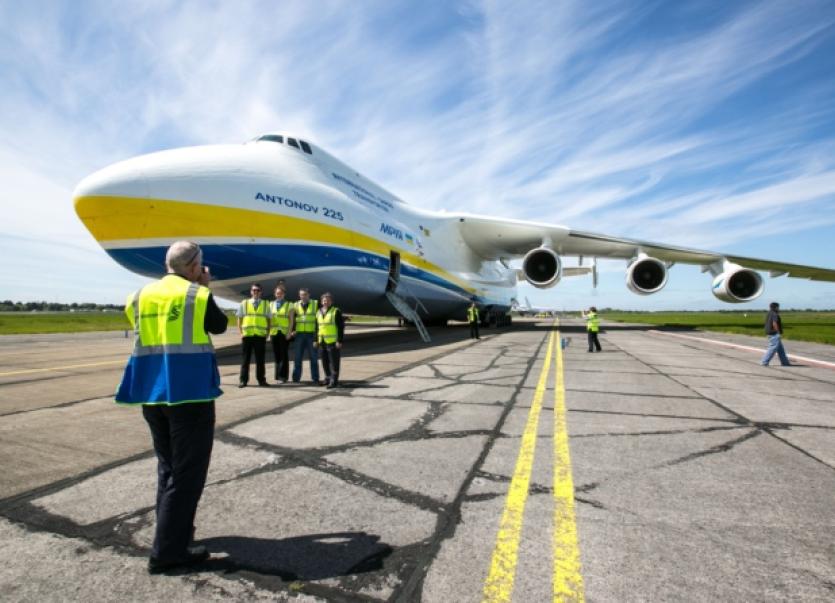 SHANNON has the potential to be “an international crossroads for cargo”, according to the man appointed to spearhead the development of the International Aviation Services Centre (IASC) around the airport.

SHANNON has the potential to be “an international crossroads for cargo”, according to the man appointed to spearhead the development of the International Aviation Services Centre (IASC) around the airport.

Patrick Edmond, managing director, IASC, was speaking at the International Air Transport Association (IATA) conference, which attracted over 350 delegates from around the world the Strand Hotel.

The association includes all the worlds leading airlines among its 240 members and its Limerick conference centred on cargo. Developing a cargo hub at Shannon remains a central objective of the IASC and its parent Shannon Group.

The plans involve Shannon becoming a node in global air freight supply chains but would have knock-on benefits for specialist Irish producers in getting their product to market, Mr Edmond said.

“For example, there are seafood producers across the west of Ireland who have product that is much sought after in China but they cannot get that product to China quickly. A cargo hub at Shannon would be of huge benefit to these exporters and the same applies across many sectors.

“A cargo terminal is part of our long-term planning and there are a number of reasons for this, not least geographical, with Ireland ideally located as a transatlantic cargo hub not just for Europe but also for the Middle East and Asia,” Mr Edmond told delegates.

“What we need to do is to give air freight a reason to come here but we cannot depend on geography alone to do that. We need to develop a compelling offering that will enhance the supply chain and we are setting about doing that. The cargo industry may already be familiar with Shannon but our intention is that they will hear a lot more from us over the coming years,” he said.

While the potential benefits for the region of the cargo hub for the region are in the distant future, attracting the IATA to Limerick for its conference has paid a more immediate dividend.

Sean Lally, manager of the Strand Hotel, said that the spend in the region arising from the conference itself amounted to €200,000.

“ It has effectively booked out (hotel rooms) Limerick, with a spillover into Bunratty and further out into Clare,” Mr Lally said.

The IATA conference was brought to Limerick mainly through the efforts of Senator Tony Mulcahy and Brian Stapleton, founder of the Irish Aviation Leadership Group.