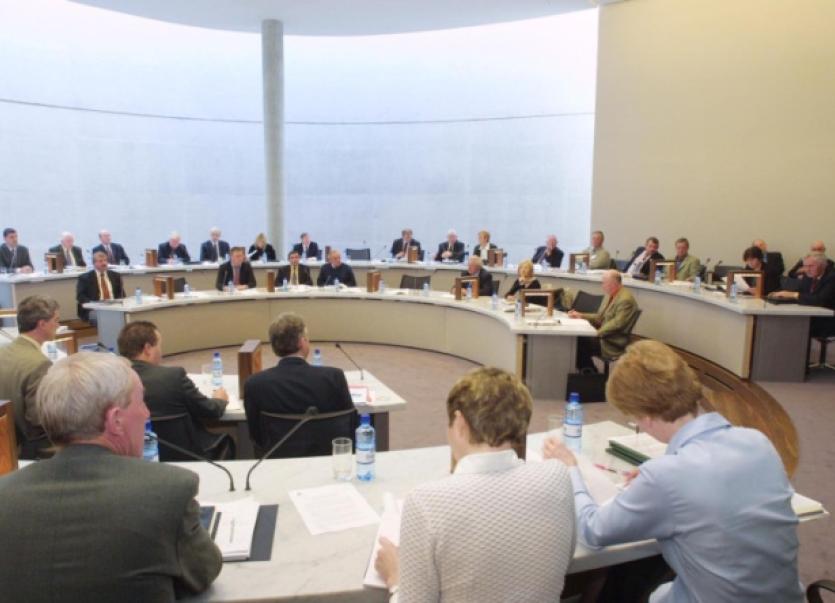 THE public response to Limerick 2030, the new blueprint for economic and spatial development in Limerick city and county, was very positive, county councillors were told this Monday.

THE public response to Limerick 2030, the new blueprint for economic and spatial development in Limerick city and county, was very positive, county councillors were told this Monday.

Tom Enright, the director of economic development and planning, said there had been 31 submissions made to the plan which was launched last June and he asked the councillors to adopt it as policy.

But Cllr Noel Gleeson was not happy. “This is a plan for the city,” he said. “We want an economic plan for Limerick county. I think we are entitled to fair treatment,” Co Limerick, he argued, was one of the finest agricultural counties yet he could see nothing of Harvest 2020, the plan to boost agricultural output, contained in the Limerick 2030 plan.

Cllr John Egan also had some reservations. More free parking in the city was needed to help regenerate the city centre, he said, and he called for more clarity on future planning in rural areas.

But some councillors were more enthusiastic. “It is one of the biggest, transformative plans in this country,” Cllr Mary Jackman said. “We should own our city whether we live in Abbeyfeale of Castletroy.”

Cllr James Collins, while welcoming the plan, wanted details of how it would be implemented and “not left on the shelf”. He reminded the meeting that there had been criticism in the past regarding the Regeneration projects, appointments and value for money and this had to be avoided with Limerick 2030. And he insisted that county councillors must be on whatever committee will oversee the implementation of the plan and the allocation of whatever loans would be drawn down. “It is the biggest thing that is going to happen in Limerick in our lifetime,” he said.

Cllr Collins also took issue with allowing the legislative process to begin which would vary the county development plan. “There is no report as to what changes might be made,” he charged. Cllr Bill O’Donnell agreed that management should bring back specifics for councillors to consider.

Tom Enright, however, rejected the suggestion that Limerick 2030 was for Limerick city only, pointing out that Harvest 2020 was included and that planning regulations had changed to facilitate larger premises for cottage industries. Parking was a very big issue but initiatives were underway, including free parking times during December, a trial scheme with multistorey carparks and the provision of more surface parking at the Opera centre. Park and Ride was also under active consideration, he said. Councillors approved the Limerick 2030 plan but varying the county development will now have to wait to another day.