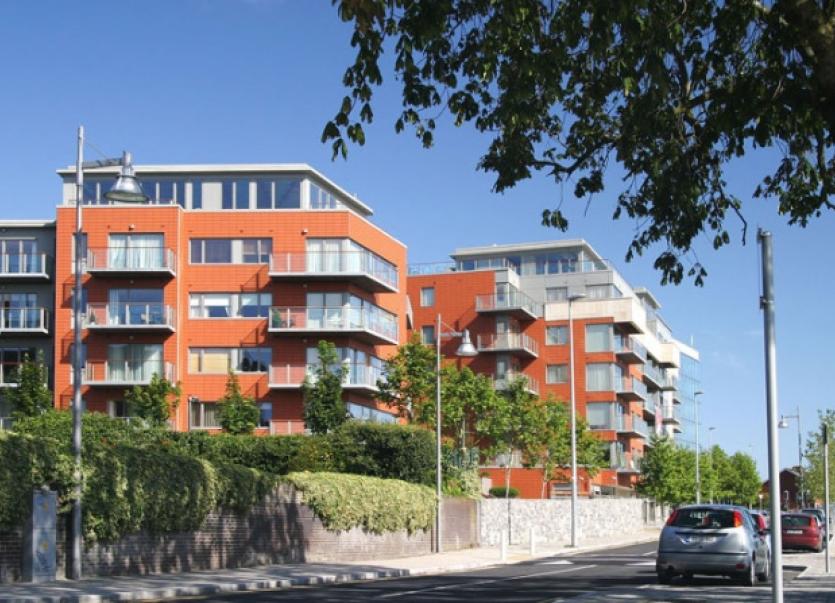 Rival bidders vying to get their hands on exclusive apartments in the city centre pushed the price up by as much as €40,000 over the asking price when the properties went on sale recently.

Rival bidders vying to get their hands on exclusive apartments in the city centre pushed the price up by as much as €40,000 over the asking price when the properties went on sale recently.

The mini-bidding war broke out at the launch of The Strand apartments on Clancy Strand.

A large crowd turned up at the launch of the 24 apartments, which took place in the Strand Hotel.

Estate agent Michael O’Connor of REA O’Connor Murphy admitted they were taken by surprise by the level of interest.

Of the 24 apartments that were on the market, 12 were sold on the day, a further four have been sold since and Mr O’Connor said he was confident that the remainder would be gone within two or three weeks.

“I think it is a sign that the Limerick market is certainly returning to normality. It is a sign that people out there are looking for good quality houses and apartments and it is also a sign that we are back at a market where prices are being determined by demand,” he said.

Mr O’Connor said most of the purchasers were downsizers who planned to live in the apartments themselves.

The 24 apartments which were up for sale are located in the Thomond block and all overlook the river.

There was also “considerable interest” in other blocks of apartments in the complex which are being sold as investment packages, according to Mr O’Connor.

Meanwhile, the latest figures from the National Housing Construction Index reveal that sentiment in the construction sector in Limerick remains positive as planning applications rose by 3% in the first six months of 2015 when compared to same period in 2014.

By contrast, however, building commencements fell by 34% in the first half of the year when compared to the same period last year.