Limerick council could cut parking in city to 45 minutes 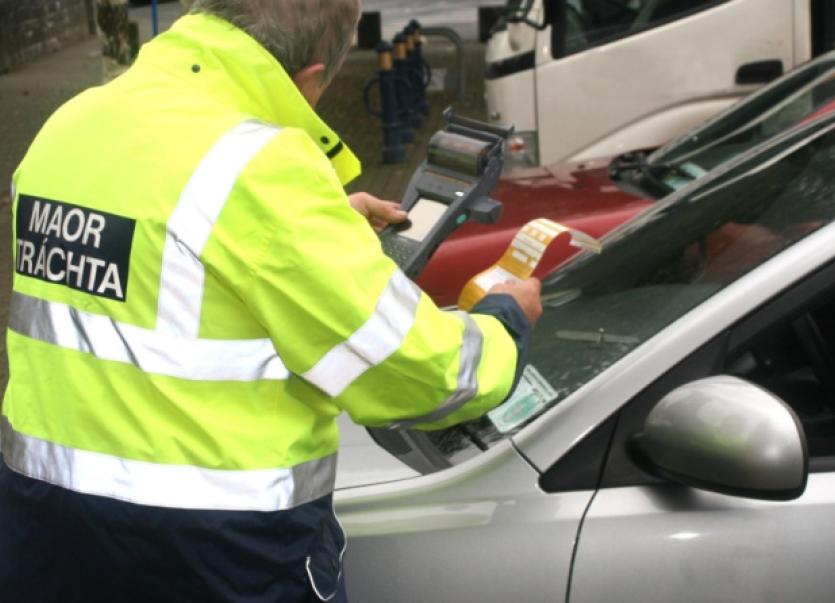 THE council’s economics committee is to examine far -reaching reforms to parking in the city centre which could see a maximum stay of just 45 minutes.

THE council’s economics committee is to examine far -reaching reforms to parking in the city centre which could see a maximum stay of just 45 minutes.

A motion from Fine Gael councillor Daniel Butler reduce “prime” parking spots in the city centre from a maximum of two hours down to between 30 and 45 minutes has been referred to the economics committee, despite opposition from many local authority members at the metropolitan district meeting.

“Often, there is an abuse of parking spaces. People are working in the city and leaving their cars parked in the same place all day. You could have a customer getting one item, and coming out again,” he said, saying people who are using the city centre for over an hour should use the multi-storey car parks. Although Fine Gael’s metropolitan party leader Michael Hourigan seconded the motion, there was opposition.

Cllr Maria Byrne suggested instead a small number of parking spaces be considered as short stay.

A similar motion to this was laid down by Cllr Butler last year, but was rejected by the council executive.

However, Sinn Fein councillor Séighin Ó Ceallaigh opposed the motion, saying: “Forty-five minutes is not even enough time for a coffee.

“We should welcome people to the city. The two-hour system is working well at present,” he said.

Cllr James Collins, Fianna Fail, said people remaining in the city for over an hour are those they want to welcome.

“We want people to spend time in the city, to have a coffee and meet friends,” he said. Meetings administrator Christy O’Connor said there is a “general acceptance” that two-hour zones work.

But he said he would refer it to the economics committee.