Minister responds to controversy over Limerick IT payments 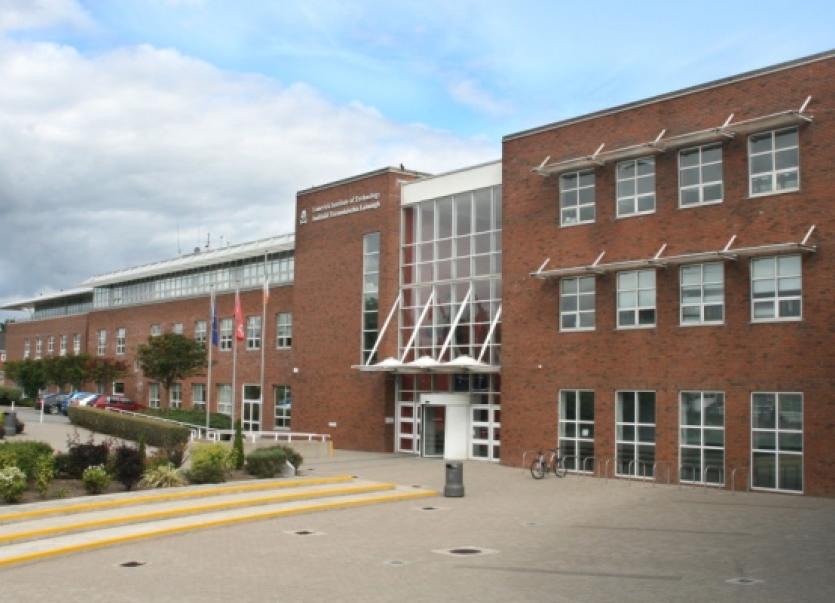 THE Minister for Education has said “we need to learn from” the case of employees at Limerick Institute of Technology, who were earning up to €72,000 a year “with no work to do” following an amalgamation with another institute.

THE Minister for Education has said “we need to learn from” the case of employees at Limerick Institute of Technology, who were earning up to €72,000 a year “with no work to do” following an amalgamation with another institute.

The Public Accounts Committee has heard that LIT paid €627,000 to a number of staff members over a four year period following its amalgamation with the Tipperary Rural Business Development Institute.

The employees, who have now been redeployed, were paid a combined €216,000 a year even though they were once deemed ‘supernumerary’.

Commenting on the case after it was raised at the PAC, Minister Jan O’Sullivan said “in any of these amalgamations there are issues around the staff in one institution and in another institution”.

However, she said these employees are “now doing the job they are qualified to do”, the situation has been “resolved” and that it is “something we need to learn from.”

Fine Gael deputy Patrick O’Donovan, the only Limerick member of the PAC, said the departments they work in have not been identified due to issues regarding data protection.

However, he queried how many people are acting in supernumerary positions in various departments across the public service. “The problem is it went on for so long. It was only brought to our attention through the Comptroller and Auditor General. I don’t think anything would have been brought to our attention other than that. If there’s redeployment within the public service surely it can be done faster than in three years,” he told the Limerick Leader.

In a statement to the Limerick Leader, a spokesperson for LIT explained: “Arising from the integration of Tipperary Institute into LIT, a five year integration process, supported by the Department of Education and Skills and the Higher Education Authority, for redeployment staff, was immediately undertaken and is completed as of this academic year, 12 months ahead of schedule.

“This process also required upskilling and retraining and all staff transferred are making a valuable contribution to the wider LIT offering as we continue to grow our student numbers at our campuses in Limerick, Thurles and Clonmel.”

The department or departments that the staff had been working in and have now been deployed to have not been identified in case it could identify the staff members involved.