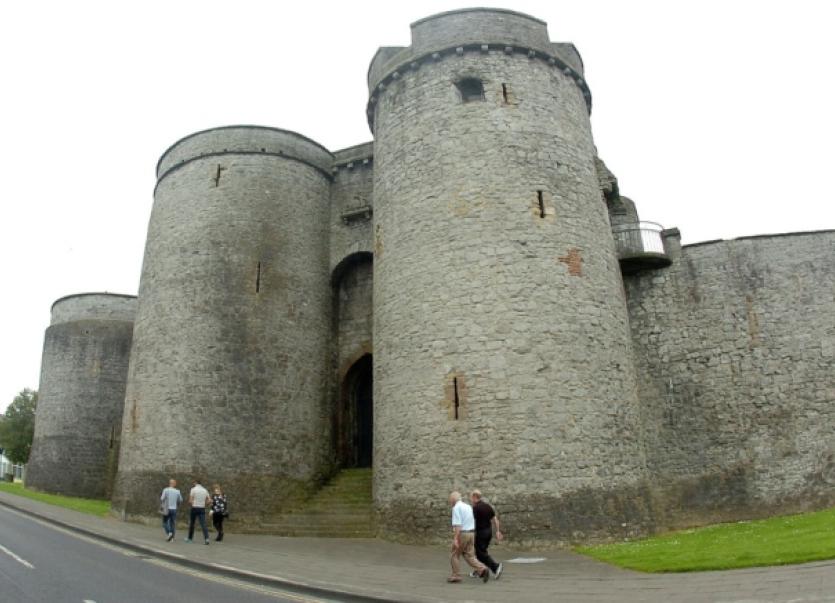 King John’s Castle had over 84,000 tourist visits in 2014, according to new figures released this week by Fáilte Ireland.

King John’s Castle had over 84,000 tourist visits in 2014, according to new figures released this week by Fáilte Ireland.

Commenting on the results a spokesperson for Shannon Heritage said the performance of the revamped castle in almost doubling its visitor numbers was especially pleasing among its properties which also includes Bunratty Castle among others.

“The €6 million investment at King John’s Castle in particular has borne fruit with visitor numbers doubling in 2014,the first full year of operation since the castle reopened following a total revamp,” the spokesperson told the Chronicle.

The added features have proven a great draw since the facility reopened after the investment.

The spokesperson added, “We are capitalising on the enhanced facilities at King John’s to cater for more corporate events. For example King John’s Castle was the venue recently for the successful Shannon Group European Sport Tourism Awards. We also launched a new Corporate Membership card this year which offers many benefits to the corporate sector when visiting Shannon Heritage attractions.

“We are confident that this year is shaping up to be another year of positive growth. 2015 got off to a great start, with King John’s Castle and Malahide Castle scooping coveted CIE Tours International Awards of Excellence,” she said.

“Overall 2014 was a very positive year with over 637,000 visitors, to our seven visitor attractions and four evening entertainment venues, which was 11% better than in 2013.

Commenting on this week’s figures, Shaun Quinn CEO Fáilte Ireland said, “We have invested quite heavily in our tourism infrastructure in recent years to ensure that Ireland remained an appealing destination despite the downturn. Now that tourism is on the rise again, Ireland and its strong collection of attractions are perfectly poise.”

Bunratty Castle and Folk Park came thirteenth on the list with 294,339 visitors throughout 2014.