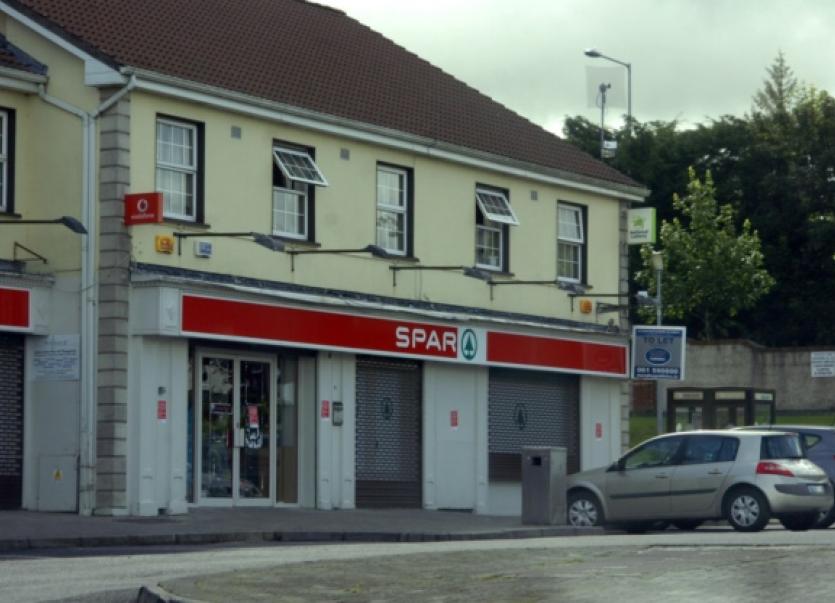 PERMANENT TSB is looking to open a branch in a former convenience store in Castletroy.

PERMANENT TSB is looking to open a branch in a former convenience store in Castletroy.

Documents submitted to Limerick City and County Council indicate the lender is looking to open a branch in the former Spar building in University Court.

Next to La Cucina restaurant, the unit has been vacant since 2012 when Spar ceased trading.

Permanent TSB has submitted two applications to the planning authority.

One seeks changes of use to the former shop from retail to banking use, plus alterations to the shop front, including the installation of an ATM machine and new signage.

A second application seeks the removal of the current totem pole at the start of the parade of shops, and the erection of an internally illuminated sign in its place.

As revealed by the Limerick Leader earlier in the year, Permanent TSB is seeking to close its two city branches at Sarsfield Street and William Street.

In their place will be a new, much larger branch in the former ACA Bank at 131 O’Connell Street.

To maintain the same number of banks, the lender had planned to open in Castletroy.

Now, with this planning application, the interest is firmed up.

If Permanent TSB does win permission to open in Castletroy, it will join two other lenders in close proximity.

Local councillor Paul Keller said: “You will have three banks within spitting distance of each other. Maybe it is a sign of the times, and things are picking up, at least in terms of banks. This is where the recovery is coming from.”

He noted that it will be “handy” for some of the many students who choose to bank with Permanent TSB.

Meanwhile, the ACA bank sign is likely to disappear from the head of 131 O’Connell Street with similar tiling to be put in its place, according to a further application from Permanent TSB.

A decision is due on this by Wednesday, August 5, next.