US route from Shannon a boost to local tourism 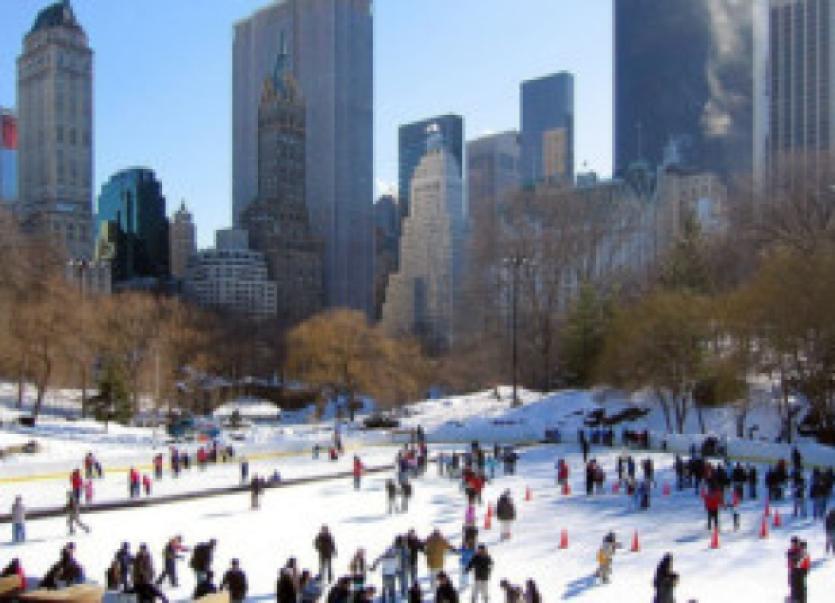 TOURISM Ireland has pledged to drive more American tourists directly into the west through Shannon after Aer Lingus announced it is to restore transatlantic services at the airport – year-round and on a daily basis – from early 2014.

TOURISM Ireland has pledged to drive more American tourists directly into the west through Shannon after Aer Lingus announced it is to restore transatlantic services at the airport – year-round and on a daily basis – from early 2014.

For the last two years, United’s service to Newark has been the only service flying to the USA from Shannon through winter.

Tourism Ireland chief executive Niall Gibbons said the agency was now “looking forward to co-operating with them (Aer Lingus) to maximise the promotion of these expanded routes from Boston and New York to Shannon”.

“As an island, the importance of convenient, direct, non-stop flights cannot be overstated - they are absolutely critical to achieving growth in inbound tourism. Tourism Ireland is committed to working with Aer Lingus, Shannon Airport and other tourism interests, through co-operative marketing, to drive demand for these flights to Shannon.”

Mr Gibbons said inbound transatlantic tourism – in terms of seats sold – had increased by 27% to date this year and he further estimated that American tourists will have spent US$1 billion nationally by the end of the year.

According to Shannon Airport CEO Neil Pakey, increased transatlantic services by Aer Lingus, United and US Airways will see the transatlantic business grow at Shannon by 25% this summer.

And the restoration of the Irish airline’s year-round services to Boston and New York – from January 2014 and March 2014 respectively – is expected to add a further 50,000 passengers next year.

“This is good news for Shannon Airport and the mid-west region,” commented Minister of State Jan O’Sullivan.

“Increased traffic to and from the USA is positive for tourism, positive for investment and positive for jobs. The government is determined to see Shannon Airport go from strength-to-strength and thiss announcement is another example of the new sense of confidence and ambition that the newly independent Shannon Airport has created,” she added.