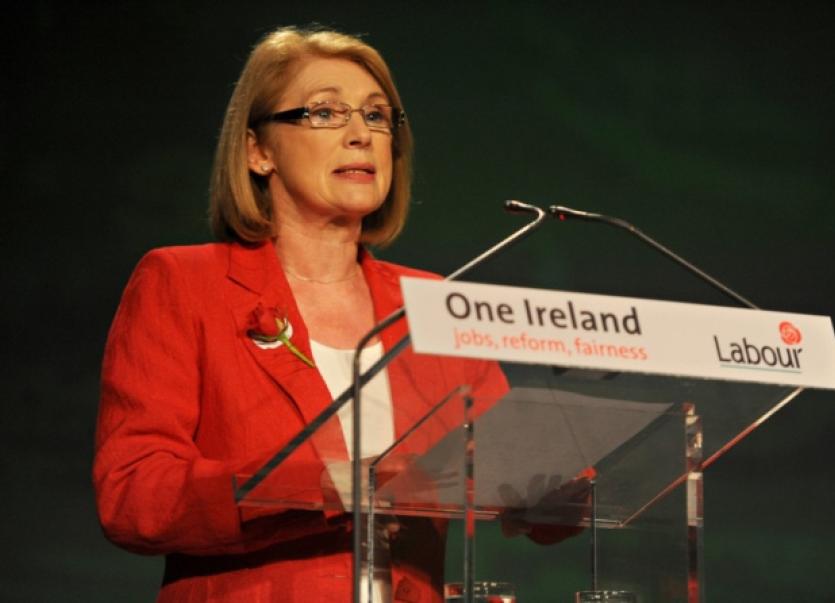 A DECISION to give two primary schools the green light for construction in Mungret is expected to be made in the first week of September.

A DECISION to give two primary schools the green light for construction in Mungret is expected to be made in the first week of September.

The Minister for Education and Skills submitted a planning application last Friday to construct a brand new campus for Gaelscoil an Ráithin and Limerick Educate Together, in Moneteen and Dromderrig, in Mungret.

The two buildings will consist of 16 classrooms, expected to accommodate between 800 and 900 pupils in the two primary schools.

According to Minister Jan O’Sullivan who welcomed the planning, both schools need the new campus and that it is a “response to the needs of the schools”.

“In particular, the Educate Together one, it’s a sea of prefabs, really that’s what it is. There’s very little open space as well. So clearly they need better facilities for the children, and the same will be for the Gaelscoil. Again, where they are, they are lucky to be in rugby club [Garryowen RFC] for so long,” she said.

Councillor Daniel Butler said that the two “growing schools” are not in ideal conditions at the moment, and that the new campus will accommodate the young families in the Raheen and Dooradoyle area.

While Minister O’Sullivan expects construction to commence at the start of 2016 and for the campus to be ready by September 2016, she said that depends on having no planning delays.

Both the Minister and Cllr Butler have acknowledged that locals in the Mungret area have expressed concerns over traffic management and adequate road access to and from the proposed campus.

Cllr Butler said a lot of the plans will encourage parents and children to cycle and walk to school.

Mungret community council chairperson Nigel Mercier believes that adequate access to the school could take “several years” and that residents and commuters will have to deal with traffic chaos.

He added that parents and children will be travelling from distances and that walking may not be an option for those not living in the area.

According to the application, there is expected to be 66 associated parking spaces between the two schools. However, Mr Mercier said that this will mean “people will be parking all over the place” at big events, such as parent-teacher meetings, sports days and open days.

Mr Mercier welcomed the plans to make developments in the area, but said that an “overall plan” needs to be put in place when construction is going ahead.

Minister O’Sullivan said that the council is looking at a “whole road network”.

“There has been engagement between the council and the Department around the issue of road access. There will be internal roads needed within the site to go to the schools.”

The Fine Gael councillor said that the traffic management issue is the only negative impact that he is concerned about.