Small is beautiful for Shannon with Boeing aircraft 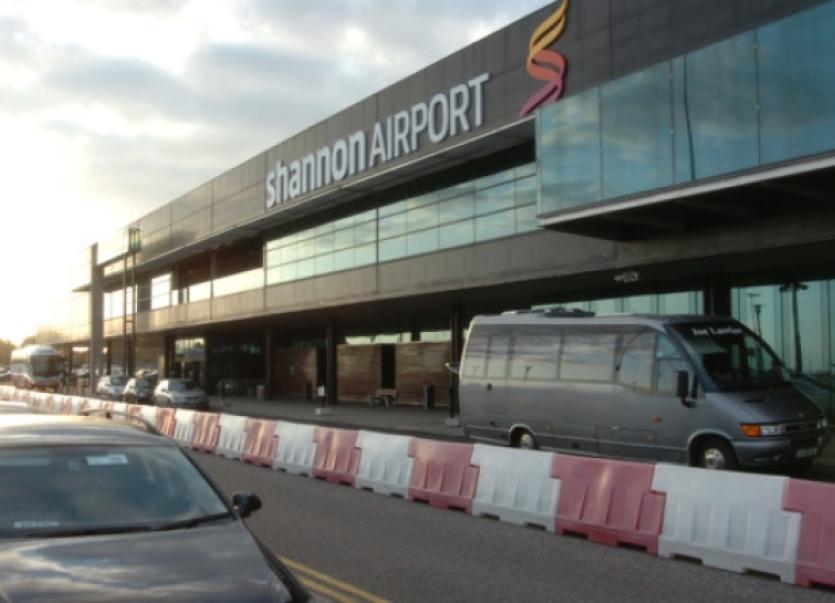 SMALL is beautiful for Shannon as Aer Lingus has settled on Boeing 757s to deliver year-round connectivity from Shannon to the eastern seaboard of the United States.

SMALL is beautiful for Shannon as Aer Lingus has settled on Boeing 757s to deliver year-round connectivity from Shannon to the eastern seaboard of the United States.

As part of long-haul expansion plans announced last week, Aer Lingus is to wet lease three of the Boeing aircraft, two of which will be based at Shannon.

“Choosing aircraft suitable for a year-round transatlantic service, thus generating increased traffic through Shannon,” was a welcome boost for the region according to Shannon Chamber president Kevin Thompstone.

“These routes greatly enhance our connectivity in the USA, which is a boon for tourism and business. The restoration of routes is possible thanks to a deal allowing Aer Lingus to lease B757 aircraft, which are very fuel-efficient and carry 188 passengers. They should be much better suited to Shannon routes, as the airline previously had problems filling the larger A330 planes during winter. The routes should now be sustainable year-round,” he said.