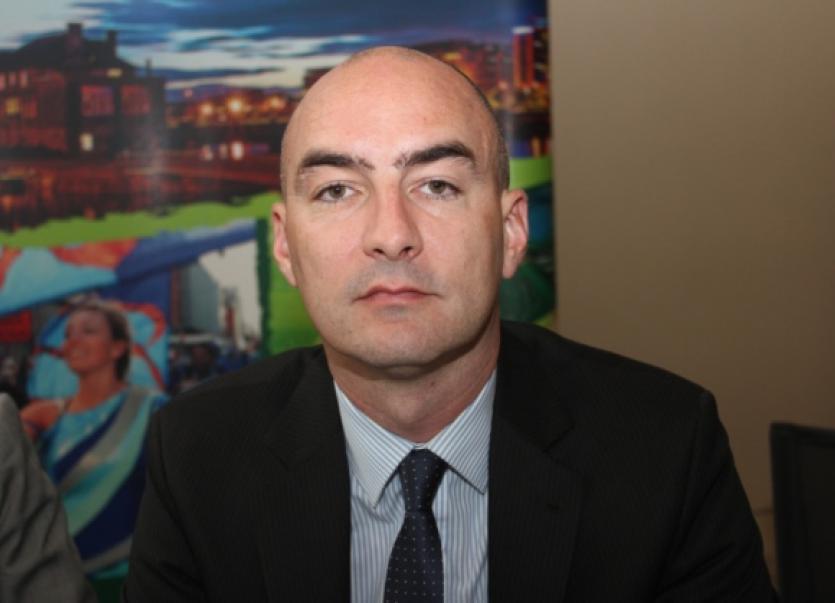 Documents due to be presented to councillors next week will show the council recorded the overspend in dozens of sectors last year, including housing, tourism development, and leisure facilities.

Councillors have expressed concern that this overspend will require further cuts to be made this year.

But director of finance Tom Gilligan has insisted that, because the local authority recorded a surplus in its budget for last year, and the fact that much of the overspend can be reclaimed from the government, there will be no need for cuts.

Nevertheless, councillors will this Tuesday be asked to approve the overspend.

There was an extra €1.1m spent on tourism development and promotion – although this was matched by additional income for Limerick National City of Culture.

And there was an overspend of €40,372 in arts, mainly due to the operation of Limerick Arts Encounter 2014 in the former Belltable Theatre.

Council tenants not paying their rents also led to an overspend of €355,071 in the housing sector.

Cllr Daniel Butler, Fine Gael, said: “The surplus as far I know was minimal and I was told that any over spends will need to be found through re-allocation of existing resources and by finding further efficiencies. They will balance the budget this year I hope but if we are not getting value for money then what we achieve within that budget is reduced. We do not want front line services to be affected as people pay their property tax they need to see what it is they are paying for.”

He said his main concern as a councillor is to ensure nobody suffers unnecessarily.

Asked where the overspend has come from, Mr Gilligan said in a statement: “Additional expenditure has come about in some areas in order to ensure proper performance of functions by Limerick City and County Council. The additional expenditure was in the main met from additional income, mainly grant funding. It’s important to state that overall the Council recorded a small surplus in its income and expenditure account for 2014.”