Over 2,400 patients on trolleys in Limerick hospital 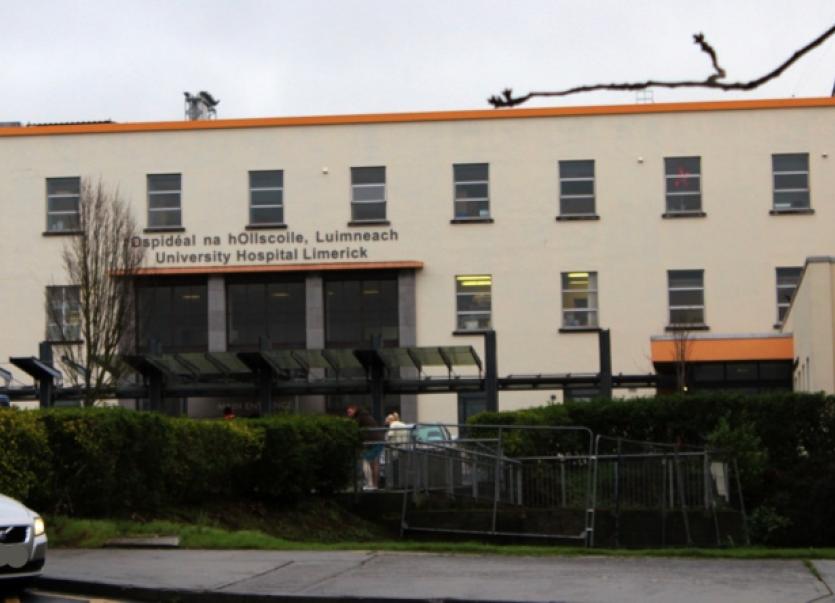 THE NUMBER of people on trolleys in the University Hospital Limerick has nearly tripled in the past nine years, and now stands at over 2,400 within just a four month period.

THE NUMBER of people on trolleys in the University Hospital Limerick has nearly tripled in the past nine years, and now stands at over 2,400 within just a four month period.

The latest figures released by the Irish Nurses and Midwives Organisation, in what they call “an ongoing crisis”, show that in the first four months of this year 2,442 patients were on trolleys in Limerick, in comparison to 852 for the same period in 2006, and 1,256 in 2010, bringing the increase over the past five years to 94%.

This Wednesday alone, there were 37 patients on trolleys in the University Hospital Limerick

Overall, there have been some 35,135 patients on trolleys from January to April this year – highest recorded for the four month period since records began.

The INMO carried out its analyses ahead of its three-day annual delegate conference in Trim. The issue of emergency overcrowding will be up for debate on day two of the conference, this Thursday.

During this session conference there will be motions calling for: the opening of at least 1,000 public beds with the necessary additional nursing staff to address the increasing demand for services; a major examination of current hospital practices; the application of 85 per cent bed occupancy, as a trigger for managing admissions/ discharges; and the elimination of any trolleys on corridors or inappropriate areas by October 1 this year.