ALDI in talks to open new store in County Limerick 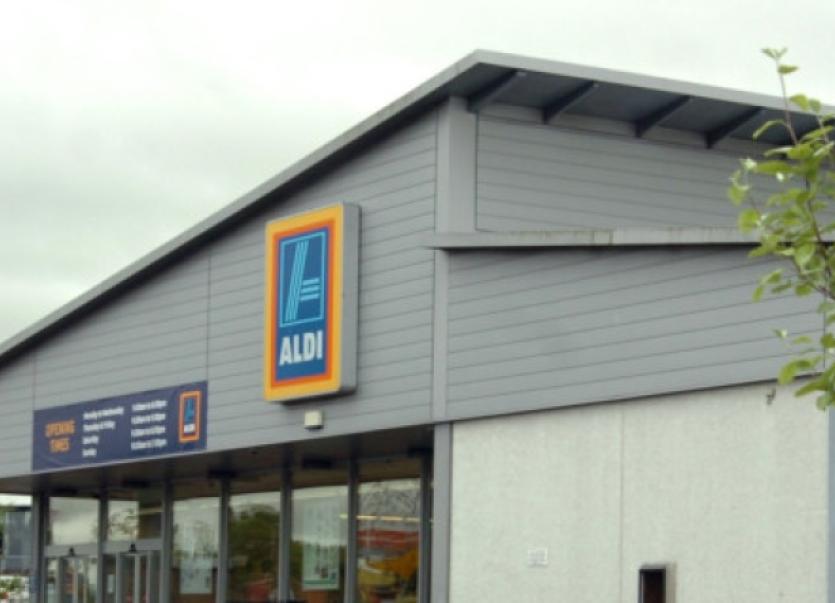 LIMERICK County Council has sought to clear the way for discount grocery retailer ALDI to open a new store in the centre of Newcastle West, after it removed a number of on-street parking spaces.

LIMERICK County Council has sought to clear the way for discount grocery retailer ALDI to open a new store in the centre of Newcastle West, after it removed a number of on-street parking spaces.

Local parking bylaws have altered to remove a number of spaces on Church Street in the town, in order to facilitate access to a site near the Castle Demesne, which ALDI has targeted as a potential location for a supermarket with up to 400 car parking spaces.

While ALDI has yet to formally submit plans for the store, negotiations with the owner of the property are ongoing and pre-planning meetings have been held with council officials.

It is understood that ALDI has included Newcastle West as one of the 20 new stores it intends to open across the country in the next three years, details of which were announced earlier this month.

If the plans do go ahead, they may prove controversial given the close proximity of a number of established supermarkets in the centre of Newcastle West, as well as more recent stores on the outskirts of the town such as Tesco and LIDL.

Speaking at a meeting of Limerick County Council in Dooradoyle, Cllr Michael Collins said that the parking bylaws being changed “to facilitate a possible proposal by ALDI” to develop on a site “at the back of Church Street”.

It is understood that as part of their analysis of the potential Newcastle West site, ALDI identified the congestion on Church Street as a potential obstacle.

There are a number of ‘pinch points’ on the street, which cause traffic to reduce to one lane when cars are parked at certain locations.

Director of planning Tom Enright told the meeting that as well as the potential to facilitate ALDI, local gardai had also requested that particular parking spaces be removed as they were “causing traffic problems”.

Mr Enright said that the removal of the parking spaces can be reversed if ALDI does not go ahead with its planned store. “If the retail application doesn’t proceed, there’s no reason the bylaws can’t be reviewed again in the future”.

Earlier this month, ALDI announced details of the first of 20 new stores that it intends to open in Ireland over the next three years. As well as the jobs created during the construction phase, each store will employ 15 staff once it is open.