Council ‘must do all it can’ to replace store in Moyross 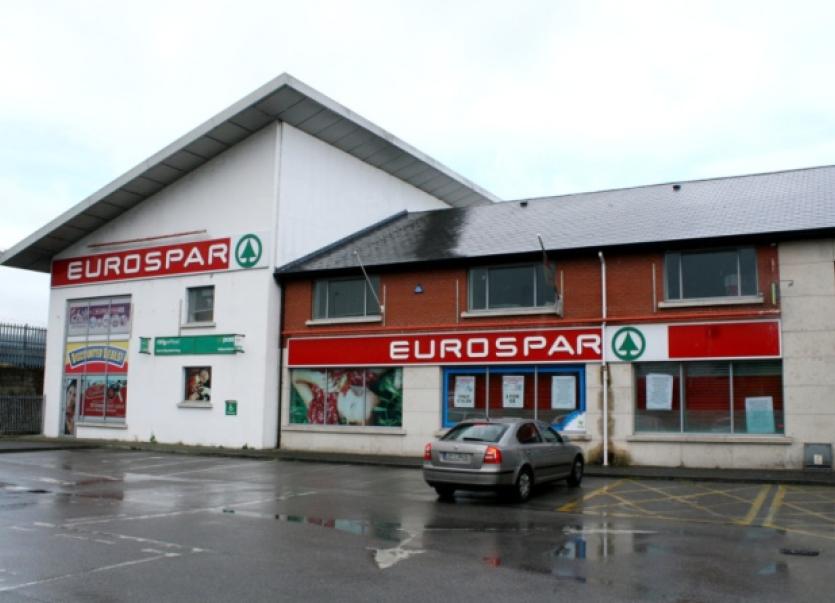 FORMER Defence Minister Willie O’Dea has called on Limerick City and County Council to do all it can to get a supermarket brand into Moyross.

FORMER Defence Minister Willie O’Dea has called on Limerick City and County Council to do all it can to get a supermarket brand into Moyross.

It comes as former workers in the Eurospar at the Watch House Cross secured back pay and holiday pay due to them. This included the P45 forms they required for social welfare claims, and the RP50 forms needed to claim statutory redundancy.

It came after a one-day sit in at the store, which closed last week, following spiralling insurance claims.

Mr O’Dea was with the workers on Friday night, and said he helped them complete the forms himself.

“Having visited the former workers of Eurospar on Friday afternoon to hear their concerns, I made follow up representations on their behalf. Then, late on Friday evening my secretary was contacted by Moyross parish priest Fr Tony O’Riordan who said that the management of Eurospar had informed him that my presence again at Eurospar on behalf of the workers would bring the ongoing sit-in to a conclusion.”

As a result of this, the Fianna Fail TD went out to Eurospar, and he said his presence brought the sit-in to a close.

“I am delighted I could be of assistance to the former employees of Eurospar in Moyross, who have been left devastated with the loss of their jobs and shouldn’t have had to suffer the indignity of staging a sit-in at the premises just to get their basic rights,” he said. But, Mr O’Dea said it is now vital for the community that not only does the post office reopen at the Watch House Cross, but also the supermarket.

“I would urge the council to do all they can to encourage another major supermarket brand to open in Moyross,” he concluded.