Purchase of Granary would ‘clear way’ for Opera Centre redevelopment 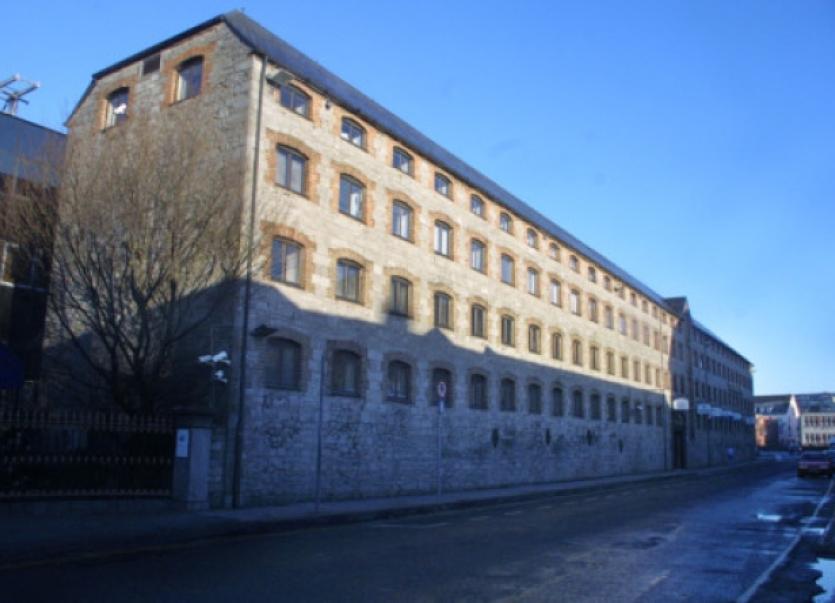 PURCHASING The Granary would clear the decks for Limerick City Council to redevelop an entire block as part of its ambitious regeneration plans for the Opera Centre site, it was stated this week.

PURCHASING The Granary would clear the decks for Limerick City Council to redevelop an entire block as part of its ambitious regeneration plans for the Opera Centre site, it was stated this week.

Director of economic development Tom Enright has informed councillors in a report that the local authority expected to complete the acquisition of the restored limestone warehouse from Cooneen Ltd “in the coming weeks”.

The council is also in discussions with a number of parties to lease parts of The Granary, including Failte Ireland, who plan to open a regional office in the city.

And Savage Management, which already operates The Orchard Pub, is also in discussions with the City Council on reopening Munster’s largest nightclub, formerly known as the Trinity Rooms.

Funding is being made available from the Department of the Environment to buy the building but it was unclear at the time of going to press whether this is in addition to monies obtained from government in late 2011 to buy the Opera Centre site for a reported €12.5 million.

The price tag for The Granary is being kept under wraps pending the expected completion of the deal but a spokesperson for City Hall said the transaction could be complete by the middle of May.

“It fits in well with the whole Opera Centre development plans and now means the council could own all the property on the block, which would give the local authority a much cleaner platform on which to develop,” the spokesperson said.

City Hall has also confirmed that the money to purchase the Granary has been “made available from the Department of the Environment under its regeneration programme”.

The former owners of the Trinity Rooms were involved in a dispute with Limerick City Council over a compulsory purchase order connected with the Opera Centre development plans. But owning the site would remove any such impediment in future.

The Granary is a protected structure that was built by Limerick merchant Philip Roche in the late 18th century to store grain for export out of the neighbouring Limerick Docks.

It was later a bonded warehouse for liquor and tobacco and was acquired and redeveloped at a cost of £3 million by Cooneen Ltd in the 1980s.

One of the principals in Cooneen is Kerry developer Jerry O’Reilly. He was also among a group of investors who bought the Opera Centre site from its original backers, including Belfast develop Suneil Sharma whose plans to develop a €350 million shopping centre in the Patrick Street/Rutland Street area were interrupted by the property crash. The O’Reilly consortium put the 3.2-acre site on the market in 2011 before its acquisition by Limerick City Council.

The council - by having its main library branch there - is a tenant of The Granary and it is unclear whether the property deal would have any impact on plans to relocate the City Library.

A masterplan on The Opera Centre site itself is expected to be complete by the end of this year but it could take at least three years before any new development takes place.

Councillors were briefed by Mr Enright in January that up to 3,000 people could one day be working in the redeveloped quarter.