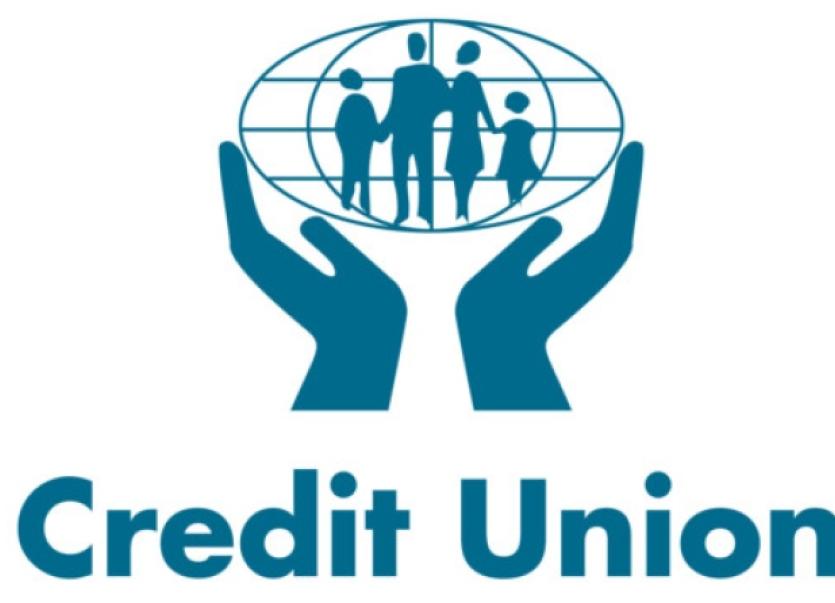 A LIMERICK credit union has lost €250,000 after it invested in the now-defunct Anglo Irish Bank, a local councillor has claimed.

A LIMERICK credit union has lost €250,000 after it invested in the now-defunct Anglo Irish Bank, a local councillor has claimed.

Cllr Kevin Sheahan said that he knows of three local credit unions that have lost “significant sums of money” following the liquidation of Irish Bank Resolution Corporation (IBRC) by the Government in February.

Cllr Sheahan has now called on Minister for Finance Michael Noonan to reimburse credit unions across Ireland that similarly lost their investments.

The Askeaton-based Fianna Fail councillor, speaking at a county council meeting, said that one of the three credit unions – which he would not name – lost €250,000.

He said that this is “the money of the local people of these communities”, and urged the Government to take action so that this money “does not go down the tubes”.

Cllr Sheahan stressed that the total amounts lost by each of the three credit unions were small in comparison to their overall cash reserves, and as such there is “no question” of their futures being in doubt.

However, he said that the losses incurred by the credit unions were “grossly unfair”.

“All it would take is for the Government to say ‘we’re not giving you the interest, but we’ll give you back the capital sum’. There’s a clear absence of fair play”.

However Cllr John Sheahan said that such a move would be unworkable: “It’s not as simple as that... if that’s legislated in the morning, it’ll be challenged.

“I wouldn’t like to mislead the people of Limerick by thinking the credit union will get their money back”.