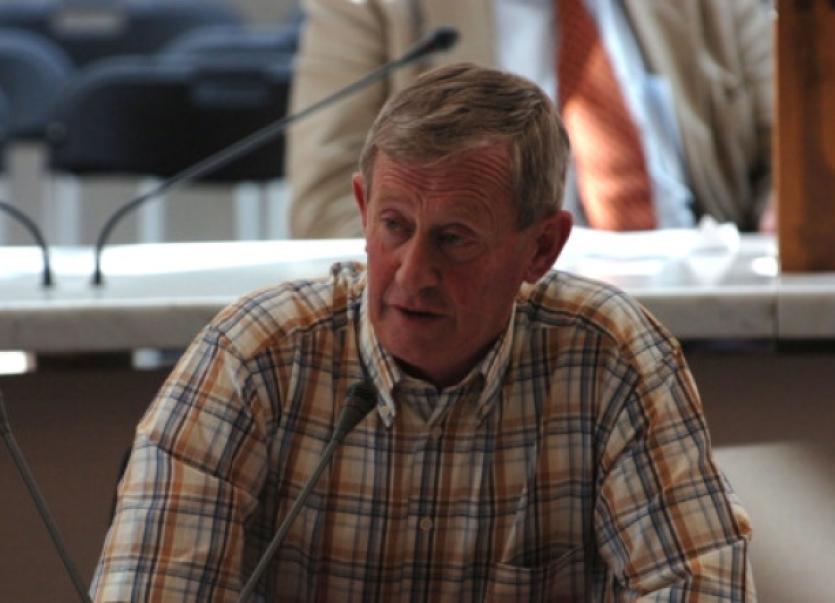 ILLEGAL dumping in County Limerick needs to be tackled in the same manner as the investigation into the Boston marathon bombings, a county councillor believes.

ILLEGAL dumping in County Limerick needs to be tackled in the same manner as the investigation into the Boston marathon bombings, a county councillor believes.

Cllr Noel Gleeson has called for an “all out effort” by council authorities after it was revealed that cleaning up illegally dumped rubbish cost County Hall €800,000 last year.

Cllr Gleeson said that the success of the police efforts in the wake of the Boston bombings on April 15 should be used as a template in the fight against “indiscriminate dumping” in Limerick.

Cllr Gleeson was speaking following the publication of a litter report for 2012, which states that last year the council received 1,597 complaints of dumping, issued 209 on-the-spot fines, and brought legal proceedings against four individuals.

In 2012, a further 64 notices were served on individuals and companies demanding that dumped waste be cleaned up.

The report also states that CCTV cameras at recycling ‘bring banks’ were used to identify dumpers, while fines were also issued by gardai for illegal dumping during the University of Limerick’s ‘charity week’, formerly known as ‘RAG week’.

The council also carried out over 200 surveys between March and December last year. The results found that there were eight areas in the county completely free of litter, 114 that were “slightly polluted” and one which was “significantly polluted”.

The report stated that “indiscriminate littering” remains a serious burden on the council’s resources.

“It continues to be a source of regret that the environment section is required to spend up to €800,000 per annum on litter prevention control at a time of very limited resources”.

Cllr Leo Walsh, chairman of the council’s environment committee, said that litter is still “costing a fortune to fix” and “just cannot continue”.

Cllr Damien Riedy said that public representatives “are getting calls about litter every day from the public”. He said that dumping in some unfinished estates in Newcastle West has reached “pandemic stage”.

Cllr Liam Galvin said that he feared the current cost of litter to the council is “the tip of the iceberg”.

Cllr Mary Jackman was highly critical of dog fouling in public parks, as well as serious littering that often takes place during UL’s charity week, when “you find beds and mattresses flung about”

“We should not have to pay one penny to keep our environment clean”, Cllr Jackman added.

Cllr Kevin Sheahan said that the most troubling dumping seems to be taking place at night, when “we’re not talking about a crisp bag, but a suite of furniture”.

The litter report also identifies a number of community initiatives that have taken place over the past year in a bid to tackle dumping, clean up towns and villages and improve the local environment.

In May 2012, 44 schools from County Limerick were awarded ‘green flags’ for their efforts.