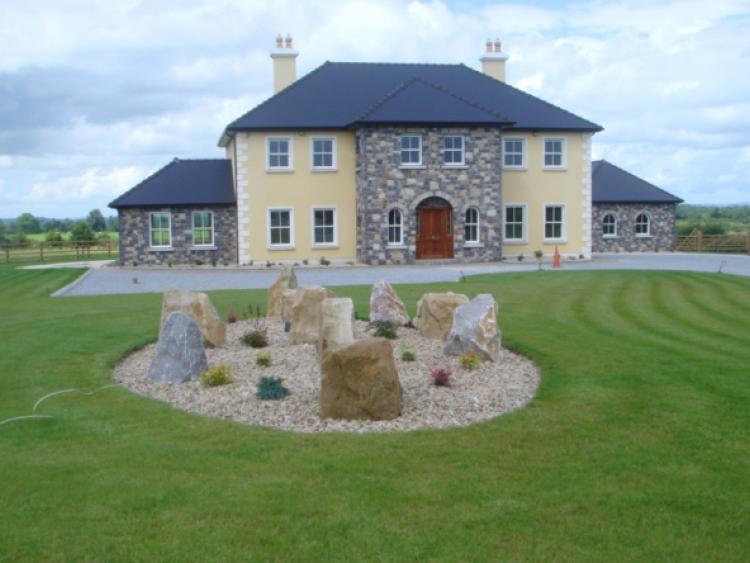 MORE than €10.7m changed hands in house sales across the city and county last month, with 75 properties sold.

MORE than €10.7m changed hands in house sales across the city and county last month, with 75 properties sold.

The latest figures from the Property Price Register, a national database of all house sales, show a buoyant January, with sales made above figures for the previous five years, as record began in 2010.

In all, 1,584 houses sold in Limerick last year, with the county witnessing the biggest increase in sales in the country.

No property in Limerick sold for over the half-million mark last month, however there was an increase in the number of properties selling in the €300,000 to €400,000 bracket.

Meanwhile, in the rental market, rents in the city have risen by 6.2% in the last year and the average rent is now €702, according to the latest rental report from Daft.ie.

In County Limerick, rents were on average four per cent higher in the final quarter of 2014 than a year previously.

The average advertised rent in county Limerick is now €604, however it is still a fall of 21% from the peak. There are some 189 properties available to rent in Limerick, the most expensive of which is No 1 Rathlinn, Castleconnell, close by the Castle Oaks hotel.

The four-bedroom property is for rent at €2,395. Its rental price has been reduced from €2,500 in recent weeks.

Nationwide, year-on-year inflation in rents eased in the final three months of 2014. The national average rent between October and December was just under €950, that’s 9.7% higher than last year.

However, this is down from a 10.8% annual increase in the second and third quarters and marks the first time since mid-2009 that rental inflation has eased.

In Munster, rents rose by an average of 4.2% in the year to December 2014, compared to static rents a year previously. In the other city centres, rents continue to rise but at a slightly slower pace.

In Cork city, rents are 7.3% higher than last year. In Galway they are seven per cent higher while Waterford city rental inflation was at 5.1% in the final three months of 2014. Rents across the four commuter counties were 14.1% higher than a year previously.