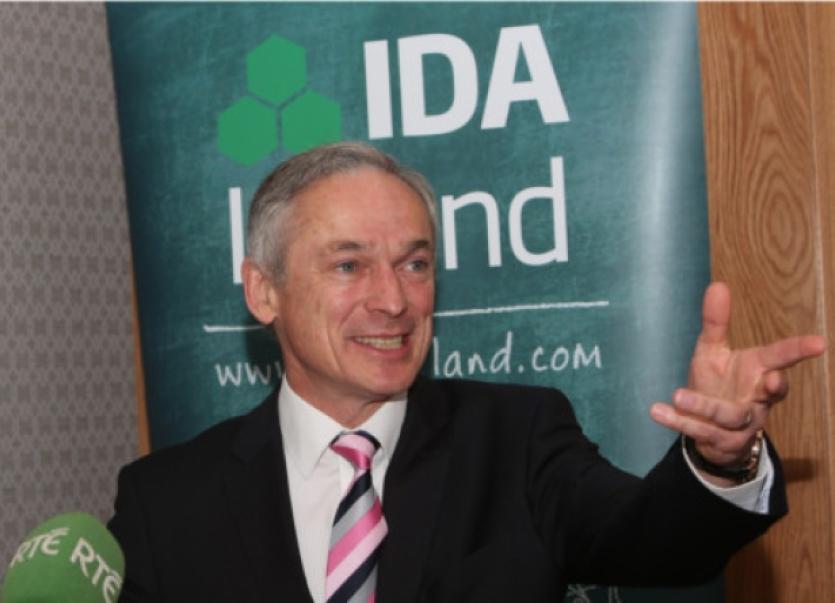 Meanwhile, the IDA also helped create a total of 400 jobs in Limerick last year, although this was offset by some 99 job losses.

However, the figures, released following a question from a Cork TD, have been called into question by opposition deputy Willie O’Dea, who called for the government to release the net figure instead.

“We need to look at the net figures. If you look at how many Enterprise Ireland jobs were lost over the same period, and you will find the figures look very different indeed. You must operate from a net figure, as opposed to a gross figure,” he said, “According to the CSO, the rate of unemployment here is the highest in the country, with Waterford second. It is growing all the time.”

Speaking in a subsequent Dail debate on the new Companies Bill, which will revolutionise the way businesses operate, Fine Gael TD Kieran O’Donnell said: “We have had all the talk about restructuring our national debt, banking debt and personal debt. However, the SME sector, which is the lifeblood of this economy, is under enormous pressure and it is extremely important everyone is aware of this. I ask that a specific policy be put in place to decouple property debt for the SME sector from its real business because I believe this is costing jobs. These companies and businesses are not able to continue to trade because they cannot pay their debts in respect of property loans, which is dragging down their business.”

He congratulated Mr Bruton for bringing the bill - which has 1,429 sections - to the Dail.

“It is extremely pro-business and long overdue. Where there is consolidation of existing legislation across a range of sectors, it should be the blueprint for other areas and should be put in place.

However, I want the Minister to take on board the point on the SME sector and to tackle its level of debt in order to allow the core businesses to survive and prosper,” he told fellow deputies.