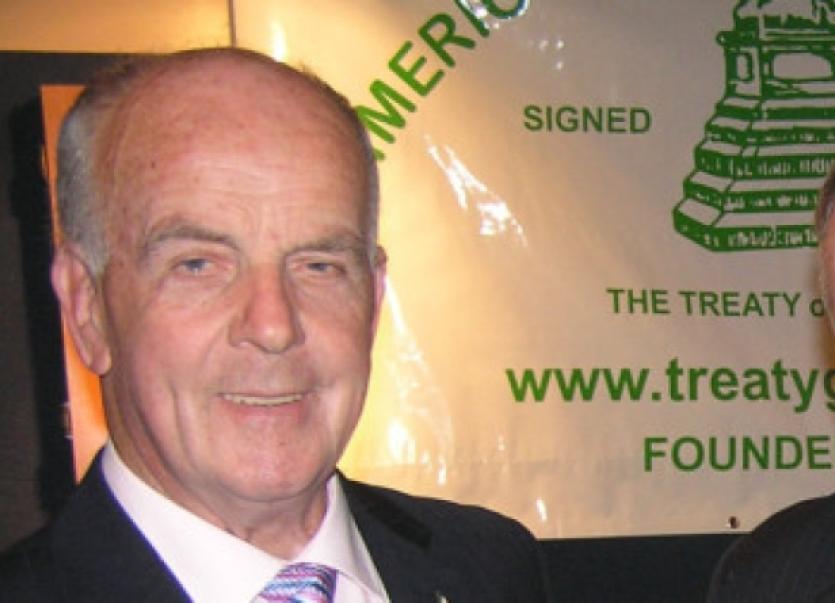 AN association which has looked after Limerick people in London for over 60 years is facing a “make or break” meeting this Friday.

AN association which has looked after Limerick people in London for over 60 years is facing a “make or break” meeting this Friday.

The Limerick Association in London was founded in 1954, and marked its 60th anniversary last year.

But due to declining membership, and issues with personnel, its chairman Con Dee has warned that the group could be “abandoned”.

He has issued a rallying cry for Limerick’s ex-pat community in London to get involved, and attend their annual general meeting in Chiswick, West London, this Friday night at 8pm.

“We are in a make or break situation. There is no other way to describe it. We either fall by the wayside, or keep the Limerick Association going, as has always been our intention,” Murroe man Con said.

The Limerick Association in London organises social events for Treaty men and women.

They march in the annual London St Patrick’s Day parade under the Limerick flag, and have organised charity Gaelic football tournaments in the last two years.

But Con - who now lives in Balham, South London - said: “In the last two years or so, things have been pretty difficult, especially with some personnel within the organisation, People have come and gone.”

He admitted there have been resignations and people walking out of meetings of the group from people who “did not agree with my form of governance”.

And he indicated that if the association can re-establish itself, he would step down as chairman following a 12-year stint in the job.

“It has always been my intension to keep the flag flying high. If we can re-establish ourselves on Friday night, I would probably bow out myself. If someone younger wanted to take over,” he said. “We have a few new people arriving, and I would hope they can make a contribution to the committee and push us forward, rather than let us fall by the wayside.”

The annual general meeting of the association takes place this Friday night, February 27 from 8pm, in Our Lady of Grace and St Edward Club, at 2 Dukes Avenue, Chiswick, London W4. For more information, contact Conn Dee at 0044-7786823330.