European funding could be used to help UPC staff in Limerick 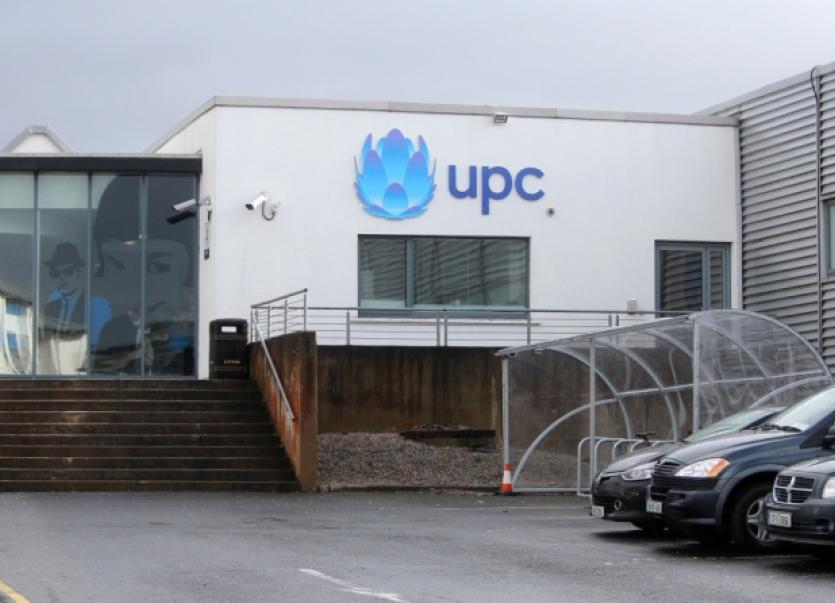 STAFF facing redundancy from telecommunications firm UPC Ireland could be in line for financial support under the European Globalisation Fund (EGF).

STAFF facing redundancy from telecommunications firm UPC Ireland could be in line for financial support under the European Globalisation Fund (EGF).

Up to 70 staff at UPC’s call centre at the LEDP in Roxboro look set to lose their jobs as the firm shifts some operations to the Philippines.

And it is because of this move overseas that local Fine Gael TD Kieran O’Donnell is going to push for an allocation of money from Europe, which can be used for retraining or the setting up of your own business.

It was used between 2009 and 2011 when Dell closed its manufacturing operation in Raheen in favour of a plant in Lodz, Poland.

Across Ireland, UPC is seeking to cut around 170 positions.

Mr O’Donnell said: “These jobs appear to be moving overseas, and so European Union funding through the EGF should therefore be a live option for them. The specific reason for establishing the EGF was to provide training and other supports to workers in these circumstances.”

To this end, the Limerick City TD has been in contact with further education and training authority SOLAS to request the application be pursued.

“Furthermore, in addition to funds for supporting the workers who are losing their jobs, the EGF may also provide additional funding to support young people who were not employed by UPC, and who are not in employment, education or training. This means that the EGF can provide further benefit in Limerick in addition to the immediate needs of the redundant workers themselves. This is a valuable extension of the scheme,” he added.

Meanwhile, the Limerick Chamber will be heading into the facility in Roxboro to also provide information to workers on other opportunities outside of UPC.

Chief executive Dr James Ring said: “The Chamber will be doing everything it can to help,” highlighting its Skillnets programme.

But he welcomed a commitment from UPC that it remains invested in Limerick.

“I think the overarching message is they are in it for the long term. But they want to move to a high-tech industry. That kind of statement is positive, that Limerick is deemed to have a very highly educated workforce,” he added.

“We have a range of open vacancies, well over 40 at this point in time. There might be opportunities for some of the affected people to seek other opportunities within the company. These opportunities would mainly be in analytics, and of course we are currently moving into the mobile space,” the Swedish national said.

Redeployments elsewhere within the company will also be offered where possible.

He added: “The reason why we have done this is to position the company better for the future and to continue to be competitive. Obviously we regret this will have an impact on some of our employees, and we will do where possible, as much as we possibly can to minimise the impact.”

UPC said it is hoping to have the redundancy process complete by the summer.

Asked on the redundancy terms on offer, Mr Ternsjö said: “I can guarantee we will treat staff transparently and as well as we possibly can. We will provide additional pay on top of statutory rights. What exactly that will be is up to the consultations with each individual, and the unions.”

He insisted UPC remains fully committed to the Limerick area, and no further redundancies are foreseen on top of the ones currently announced.

SIPTU representatives have also held talks with management at the firm.