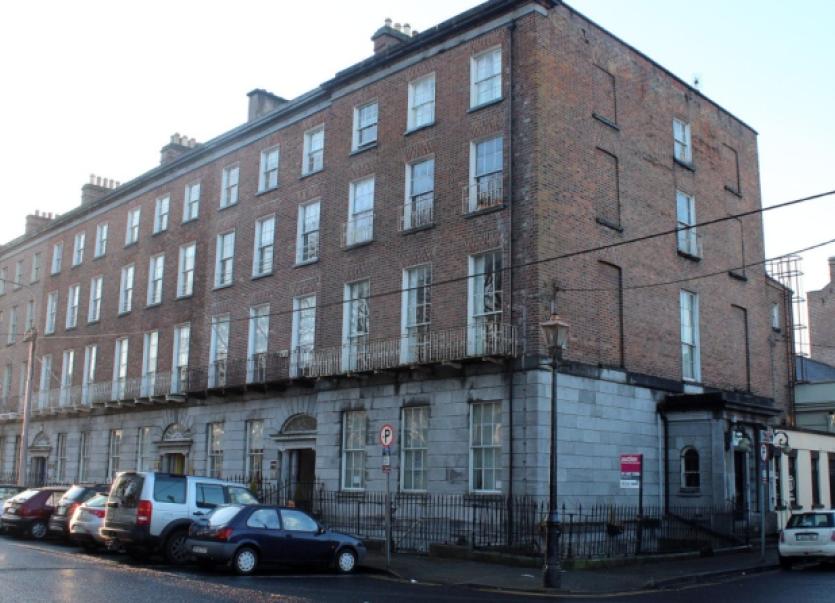 RESIDENTIAL properties in Limerick worth almost €2.7m sold at the latest Allsop Space auction in Dublin.

RESIDENTIAL properties in Limerick worth almost €2.7m sold at the latest Allsop Space auction in Dublin.

Almost 1,200 people attended the auction in the RDS, with 172 properties sold with a total sales value of over €25m. One of the biggest lots to sell on the day was a set of 35 apartments in Castletroy, which had a minimum reserve of €1.6m, but sold for €2.4m.

A second investment property - No 6 Pery Square - which had a reserve of €300,000 failed to sell. The end of terrace Georgian property in this prime location has nine bedsits and two offices on the first and ground floor, generating rents of €49,020 per annum, though one of the offices is currently vacant.

A detached, two-storey five-bedroom period house in Mount Mungret also did not meet its reserve of €90,000.

Robert Hoban, director of auctions at Allsop Space, said they were “very pleased” with the results of the auction.

“Big premiums were achieved across a good deal of properties. Dublin tenanted properties sold extremely well which could be an indication of recent reports showing the hike in the Dublin rental market.

“This is the first dedicated residential auction and the number of people in attendance has exceeded our expectations and shows to us that there is an appetite for separate residential and commercial auctions in the future,” he said.

Earlier in the week they held another auction dedicated to commercial property, with Number 103/104 O’Connell Street in Limerick selling for €970,000. The prime site currently only houses KBC Bank on the ground floor.

Allsop Space stand by their pledge not to handle the sale of repossessed family homes.