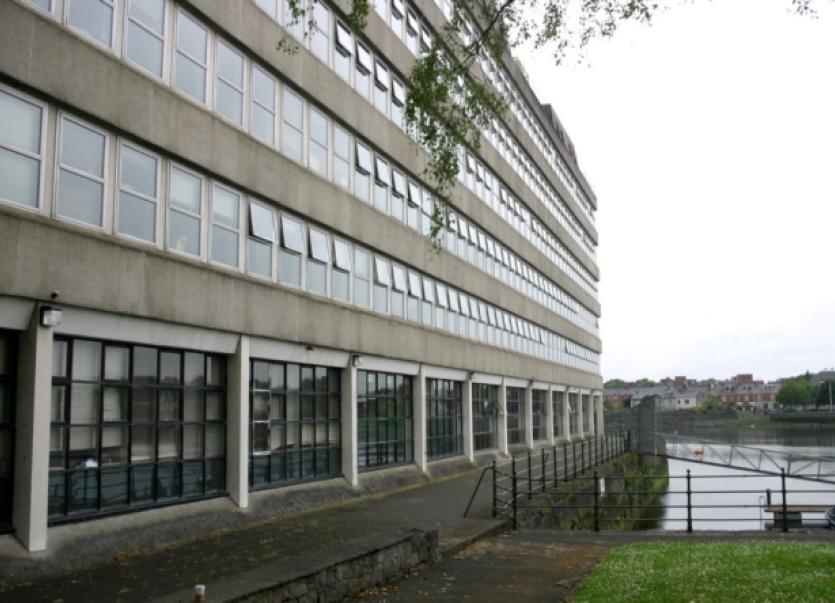 ONE of the key aspects of the €250m Limerick 2030 economic plan has been given a green light by Government.

ONE of the key aspects of the €250m Limerick 2030 economic plan has been given a green light by Government.

Minister of Finance Michael Noonan has announced that funding has been secured to relocate the offices of the Revenue Commissioners “in accordance with the Economic and Spatial Strategy”.

A Government decision was made to back funding for the move to a new purpose built site on the Opera Centre, creating around 250 jobs in the construction phase, he has announced.

“The Government today agreed to a key proposal in the Economic and Spatial Strategy for Limerick for the demolition of Sarsfield House and the relocation of the offices of the Revenue Commissioners in Limerick to a yet to be developed, privately financed, state of the art office development located on the Council owned Opera Site in Limerick city centre,” said Minister Noonan, speaking after today’s Cabinet meeting.

It has been agreed in principle that the State will enter into the necessary leases and to the provision of ring fenced funding beginning in 2018 on an ongoing basis for the leasing of the new accommodation for the Revenue Commissioners.

The new building will house up to 800 civil servants.

Under the proposals for 2030, Sarsfield House would then be demolished to create a green space at the northern entrance to the city centre, and a new “iconic” bridge over the Shannon.

At the Patrick Street site, Revenue will be the anchor tenant of a new financial and educational campus, the strategy envisages.

Mr Noonan said recently that the project will take between four and five years to complete.