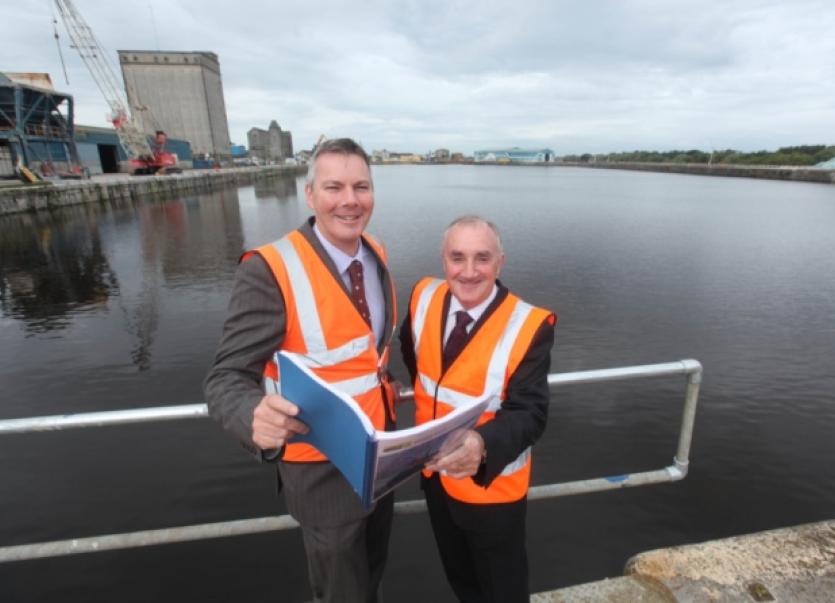 This is the company’s fourth successive year in achieving record operating profits, showing a 35 percent increase in Operating Profit at €4.1m, up from €3.1m in 2012

Patrick Keating, CEO of SFPC, said based on this performance the targets set out in its Vision 2041 master plan launched last year, including doubling trade over the next three decades, can be delivered on.

“We are confident that by continuing to focus on continual improvement in all areas, the projections outlined in Vision 2041 will be attained and importantly the capacity requirements identified therein will be delivered on.

“Whilst it is early days in the Vision 2041 plan period, we are very much on track to achieve its growth projections. Since 2011, tonnage at our general cargo terminals have increased by 14%, consistent with Vision 2041’s mid to high average growth scenario,” he said.

Tonnage throughput for all terminals on the Shannon Estuary was up 2.2% on 2012 to 10.5million tons; annual tonnages are now just over 92% of those recorded in the peak year of 2006.

SFPC chairman Michael Collins, welcomed the publication last year of the Government’s National Ports Policy and its formal designation of SFPC as a Tier 1 Port of National Significance.