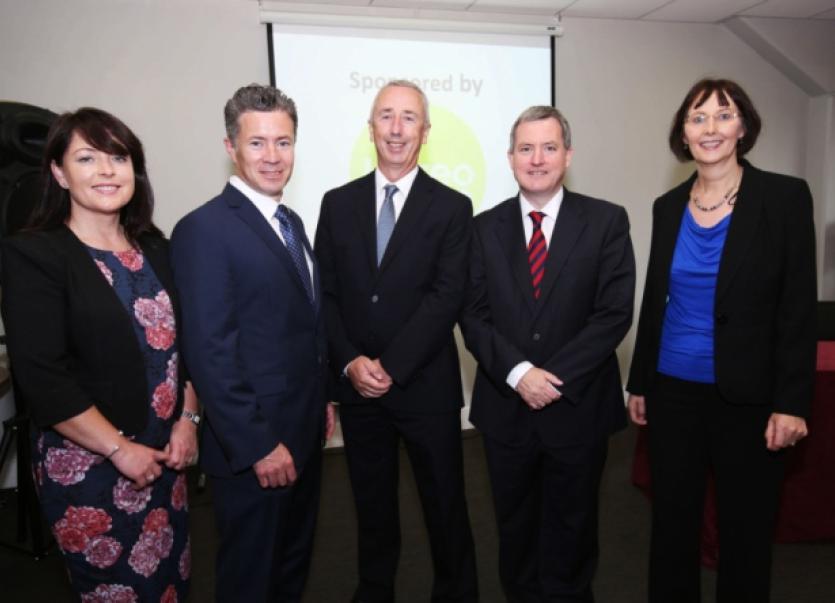 HUNDREDS of jobs with some of the region’s top companies were on offer at a jobs fair in Thomond Park.

HUNDREDS of jobs with some of the region’s top companies were on offer at a jobs fair in Thomond Park.

More than 2,000 people were in attendance and hoping to avail some of the more than 500 jobs available.

Delivered in association with ULearning Skillnet, the Department of Social Protection and recruitment agency CPL, the event provided an opportunity for jobseekers to meet local firms.

A wide variety of positions were available across many sectors.

Ronan O’Boyle network manager of ULearning Skillnet, said: “This year we have been overwhelmed with the support from local employers and training institutions. We have created the opportunity to put jobseekers in touch with their future; whether a new job or new skills. Ultimately it will contribute to growing a stronger regional economy.”

The event also offered a series of free seminars and workshops many delivered by the companies themselves. focused on what they look for in new recruits.