‘Every little helps’ for good causes in Limerick 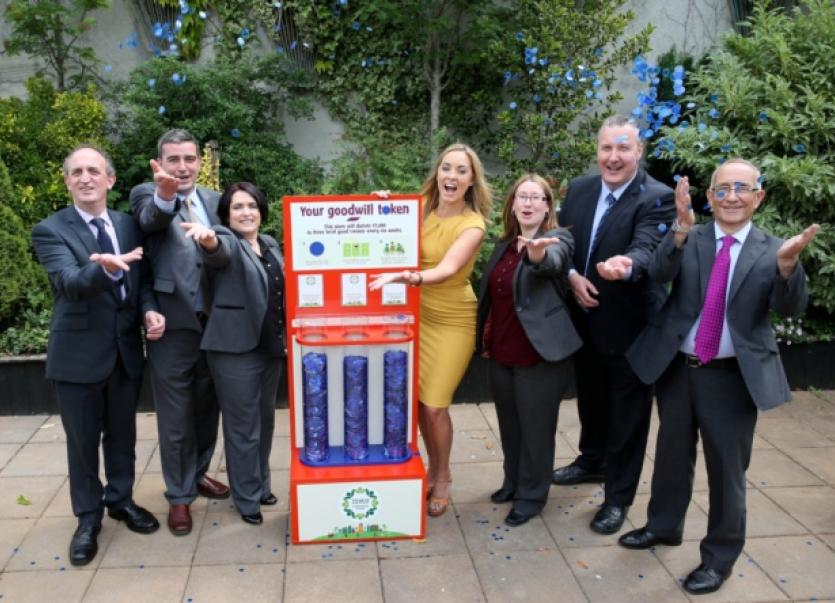 TESCO stores in Limerick are among those participating in the supermarket chain’s new €1m Community Fund Initiative.

TESCO stores in Limerick are among those participating in the supermarket chain’s new €1m Community Fund Initiative.

Limerick stores will donate up to €1,000 each, every six weeks to local good causes.

Kathryn Thomas, who met with store managers from Limerick to support the launch of the initiative, is calling on all local good causes to get involved.

“Tesco Community Fund has the potential to make a positive difference to thousands of smaller local charities and community groups across Limerick and Ireland and customers get to vote on the causes that matter most to them,” said Ms Thomas.

When a customer shops in a Tesco store they will be given a token of goodwill to place in the donation box of one of three local good cause they would most like to support.

Every six weeks the money will be distributed proportionally between the three local causes, the more tokens the cause gets, the more money they will receive.

Sean Doyle, store manager of Tesco Dooradoyle, said their store is “delighted” to be participating in this initiative. “We are delighted that through our Tesco Community Fund we will be donating up to €1,000 every six weeks between three local good causes in Limerick and that our customers will have a say in how the funding is shared,” added Mr Doyle.

The initiative was piloted in six Tesco stores, running from March to July 2014.

St Vincent Daughters of Charity - Have A Break