CompuB to move as ‘ecco’ steps into Limerick 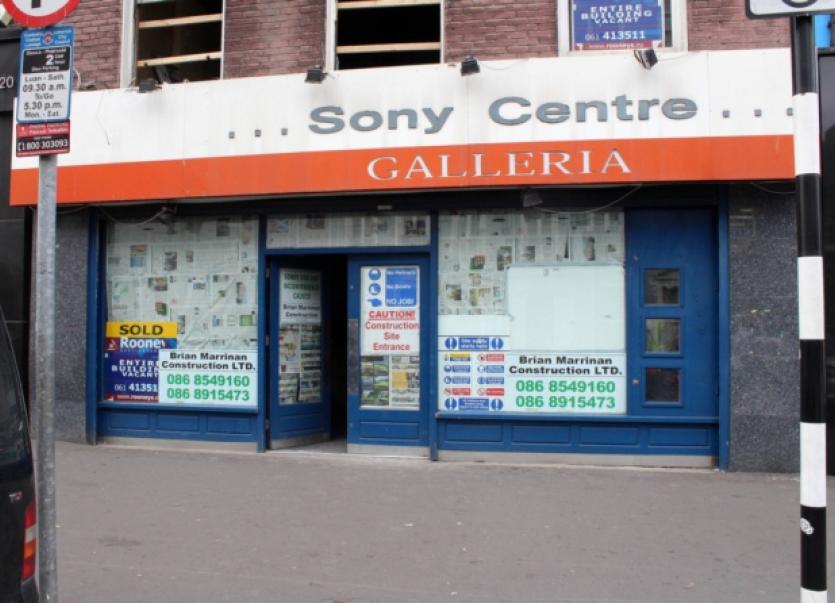 THERE is more good news on the retail front for Limerick city centre, with two vacant units set to be filled.

THERE is more good news on the retail front for Limerick city centre, with two vacant units set to be filled.

Danish shoe manufacturer Ecco is set to move into a unit at the Thomas Street/Augustinian Lane junction.

And CompuB are set to move into the former Kiely’s electrical building in O’Connell Street, which closed in 2008.

It means an extension for CompuB, Apple Computers’ only stockist in Limerick.

Approximately ten jobs will be created when Ecco moves into the former Watercolours building in Thomas Street.

Nigel Dugdale, of the Limerick City Business Association, says the shoe company’s opening here comes as a result of the participation in the Retail Excellence Ireland ‘Town Team’ initiative.

“Last year when we were appointed a pilot city with Retail Excellence Ireland, they came on board to help us develop a Town Team. As a result of this, we have been actively working with David Fitzsimons, the CEO of Retail Excellence Ireland. We have invited a number of retailers on site visits to Limerick, and interest has come from that,” he said.

“It is not about site visits, it is about constantly engaging with members of REI and feeding back about what is happening in Limerick, which allow them to update members of business opportunities in Limerick,” Nigel added.