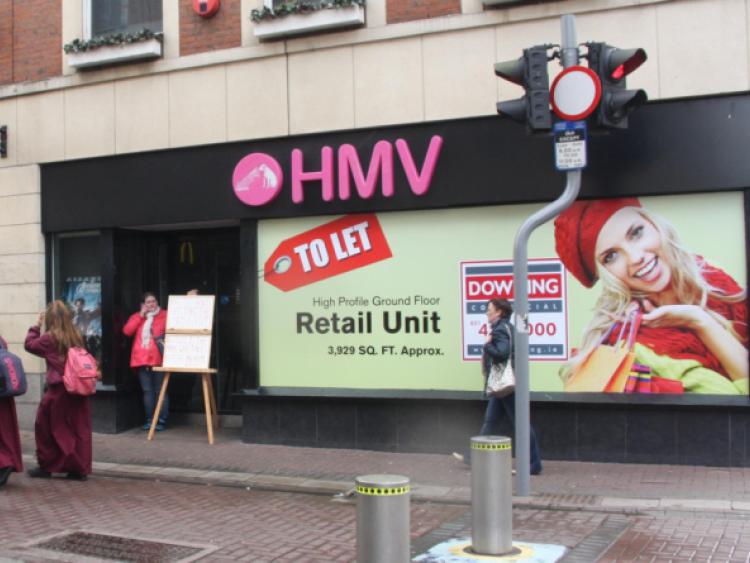 THE landmark Cruises Street/O’Connell Street building which once housed HMV is to become a branch of Costa Coffee.

THE landmark Cruises Street/O’Connell Street building which once housed HMV is to become a branch of Costa Coffee.

MBCC Foods Ireland, which owns the Costa Coffee brand in Ireland, is to move in on the store, which has been empty since January 2013 when HMV went into receivership.

The firm has secured permission from Limerick City & County Council to change the use of the ground and first floor of the building from retail to coffee shop.

Signs will be replaced, while there will be internal and external works.

The chairperson of the Limerick City Business Association Helen O’Donnell said: “We are delighted to see this is opening. We have had a couple of new businesses opening in the last three months in the city centre.”

Established in Britain in 1971, Costa Coffee has grown to become the second biggest coffee chain in the world behind Starbucks.

It already has three outlets in the suburbs – at the Crescent Shopping Centre, the Childers Road retail park and in Castletroy’s Odeon Cinema.

Elsewhere, Indian restaurant Copper and Spice has confirmed it has ceased trading at its restaurant in the Cornmarket after 12 years.

A notice placed on the firm’s web site says: “We have had 12 action-packed years here with lots of memories and events taking place. We look forward to making more in our Annacotty restaurant”.

Ms O’Donnell feels this closure demonstrates the need to get people back working in the city centre.