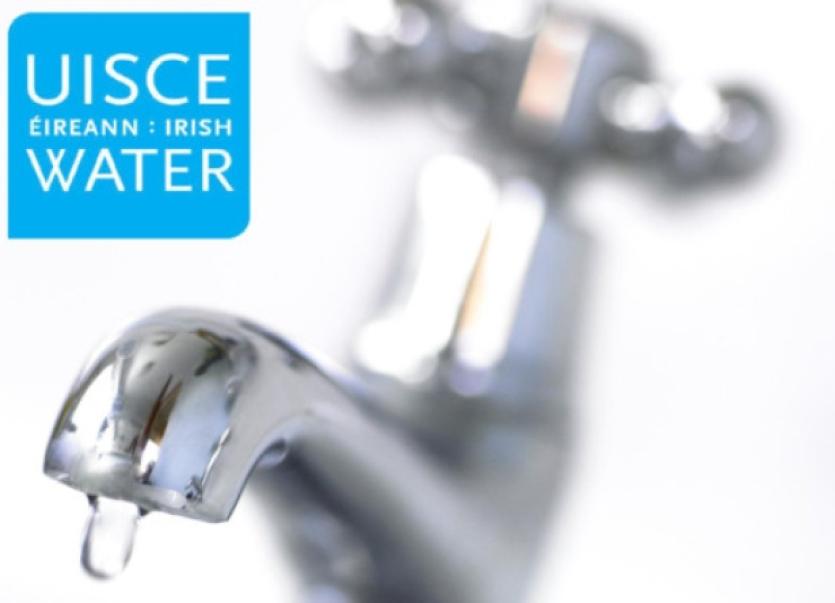 IRISH Water has warned residents in Ballynanty the water is not safe to drink.

IRISH Water has warned residents in Ballynanty the water is not safe to drink.

Representatives of the State agency have dropped leaflets around to homes in the estate advising residents not to drink water due to the possibility of lead in the supply.

Following testing at a number of homes in the Ballynanty area, Irish Water has said in the letter, that lead levels are “above the current statutory limit”.

After consultation with the HSE, householders have been advised as a precautionary measure, not to drink the water, or use it for preparing food or diluted drinks.

They said the water can be used for toilet flushing, bathing, showering, laundry and dishwashing.

A number of temporary drinking water standpipes are to be made available in the Ballynanty area in the coming days.

In the letter, seen by the Limerick Leader, Irish Water pointed out that boiling water will not remove lead from water.

Confirmation of the concerns over lead levels comes more than a week after residents first raised the matter with Irish Water.

Sinn Fein councillor Maurice Quinlivan said Irish Water have treated the Ballynanty community with “contempt” after earlier in the week saying lead had only been detected in the supply to one house.

“I am absolutely disgusted this has taken a week to come out. Residents in the area were very concerned about this over a week ago. I have been ringing Irish Water every single day on this. People were really concerned for a whole week, and they find out exactly what they thought it was: there is too much lead in the water. It is an absolute shambles,” he said.

Irish Water is yet to respond to a request for a comment from the Limerick Leader, while Limerick City and County Council says it is a matter for the recently established agency.

A spokesperson for Irish Water confirmed that leaflets were dropped into 400 houses on Thursday afternoon. They said two standpipes will be set up.

The spokesperson added: “There is a main rehab planned for the area and Irish Water is bringing the timelines of the project forward and it is now expected this will begin in the next week.”