Call to have Ballinacurra bus lane ‘abandoned’ on safety grounds 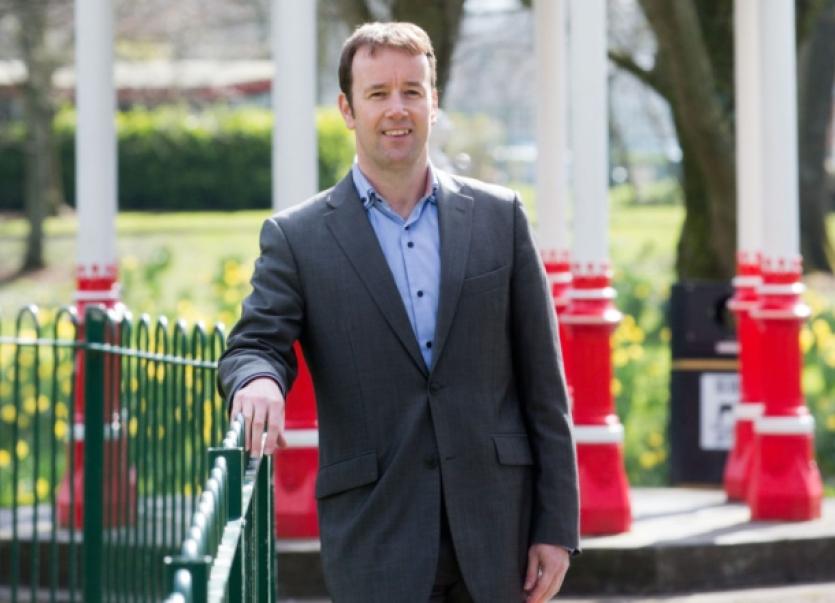 LABOUR’S Cllr Joe Leddin has urged the city’s director of transport Paul Crowe to see for himself the “huge dangers” presented to road users by the controversial bus lane along Ballinacurra Road.

LABOUR’S Cllr Joe Leddin has urged the city’s director of transport Paul Crowe to see for himself the “huge dangers” presented to road users by the controversial bus lane along Ballinacurra Road.

“If a fatal accident occurs, those responsible for forcing this bus lane will have to answer for their actions and we should abandon this foolish project now before some family is left traumatised,” said Cllr Leddin, who was one of the local councillors opposed to the bus lane.

“All the fears expressed by local residents and councillors are now coming home to roost as both pedestrians and motorists try to navigate the Ballinacurra Road. Residents are now putting their lives in danger as they try to enter and leave their driveways with cars and large HGVs now driving at high speeds along the road.

“Tailbacks due to the inability of motorists to overtake cyclists are also creating serious issues, along with the difficulty for motorists to make way for emergency vehicles,” Cllr Leddin declared.

“The millions of taxpayers money spent along this stretch of road is a scandal when no significant journey times will be achieved by buses.

“Additional problems have now also been created for motorists trying to access from both Lifford Avenue and Southville/Gurteen Gardens as they try to turn right across both a bus lane and traffic lane in order to travel towards Raheen.”

“The traffic configuration is dangerous. Residents are in danger entering and exiting their homes, cyclists must compete for space with buses, parked cars must pull across a fast-moving bus lane. Promises were broken and driveway works remain unfinished,” said Cllr Collins.

Locals along the route had been left wondering whether promised works on their driveways - associated with the provision of the bus lane - would ever be completed and whether they would have to meet the costs themselves.

And there had been serious knock-on effects on parking in the area; in the number of motorists using side streets and in others speeding through Punch’s Cross, Cllr Collins added.