Limerick charity Bóthar forced to cut one third of staff 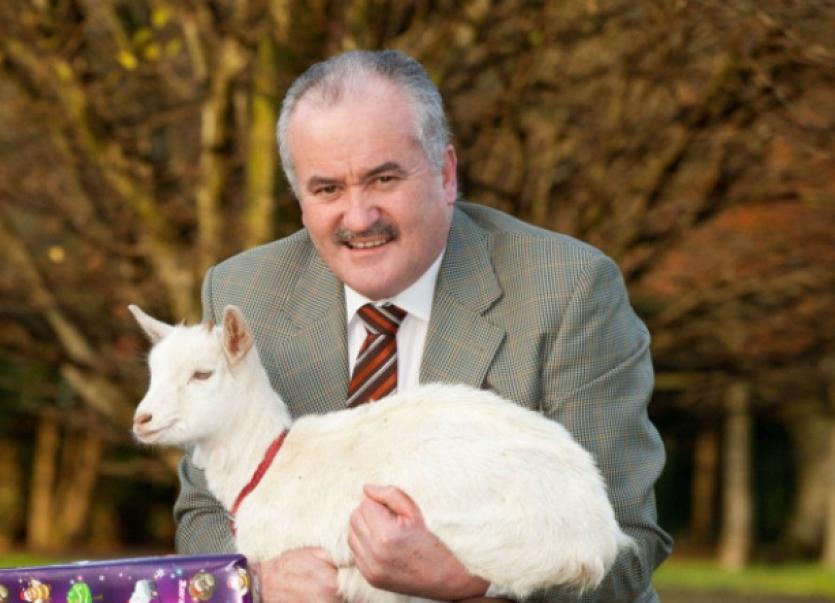 LIMERICK based charity Bóthar has taken the “very difficult decision” to let one third of its staff go, citing a sizeable drop in donations.

LIMERICK based charity Bóthar has taken the “very difficult decision” to let one third of its staff go, citing a sizeable drop in donations.

The development aid charity has made seven of its 19 staff redundant after seeing a 15% drop in donations at Christmas. Bóthar cited the controversies surrounding Rehab and the Central Remedial Clinic in particular for this drop in donations.

“This was a very difficult decision for us to take as the people we had to let go at the start of the year made a huge contribution to the development of our organisation,” said Bóthar founder Peter Ireton.

“We had hoped that our 2013 fundraising would raise enough funds to cover the commitments for aid that we had made to impoverished families in our project countries.

“However the drop in donations over that period forced us into the regrettable situation where we had to cut our administrative costs in order to fund the commitments we had made to our families in the field,” he added.

Bóthar is currently supporting 64 programmes in over 20 countries - most of which are poverty stricken.

It airlifted some 365 heifers and 200 dairy goats last year alone to places like Romania and Kosovo.

A spokesman pointed out that Bóthar’s objective is not profit making, and that it was “simply necessary in the long run that it breaks even in order to continue to fund its work”.

“In any short period, for example a quarter or a year, income and expenditure will differ resulting in deficits and surpluses. In good times Bóthar accumulated a small surplus to provide a cushion for difficult times. That surplus was sufficient to fund the deficits in recent years.”

Mr Ireton said: “Our mission in Bothar is to assist impoverished families in the developing world to break free from the poverty trap and we remain completely focused on achieving that mission .”