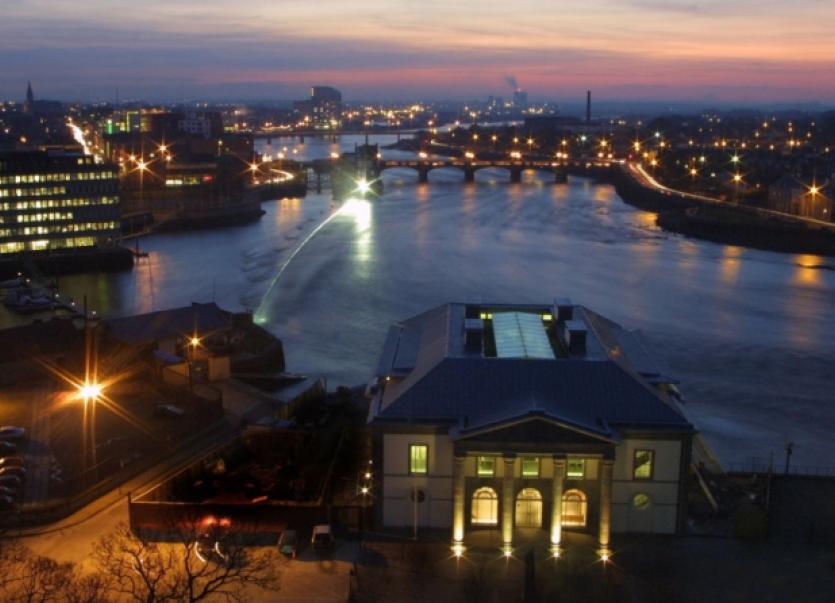 HOTEL prices in Limerick rose two per cent to €68 per night in the past year, according to the latest hotel price index.

HOTEL prices in Limerick rose two per cent to €68 per night in the past year, according to the latest hotel price index.

Despite this modest increase, Limerick remained Ireland’s best value destination, “offering exceptional value to visitors both at home and abroad”, said those behind the Hotels.com hotel price index.

Out of nine key destinations throughout the country, Limerick remains the cheapest for a second year.

Numerous events that drove visitors to the city throughout the year contributed to this modest rise in hotel prises, including the Bruce Springsteen concert held in Thomond Park as part of his 2013 Wrecking Ball World Tour.

The index, which is a regular survey of hotel prices in major destinations across the world, is based on bookings made on Hotels.com.

Nationally, room rates were up four per cent year-on-year to an average of €94 per night.

With an average price of €106 per night, Killarney remains the Irish destination where visitors paid the most, up 4% year-on-year.

After Killarney, visitors paid the most in Kilkenny, with an average of €97 per night.

Dublin experienced the largest rise in room rates in 2013 with prices up 7% year-on-year to €96 per night, just slightly above the national average.