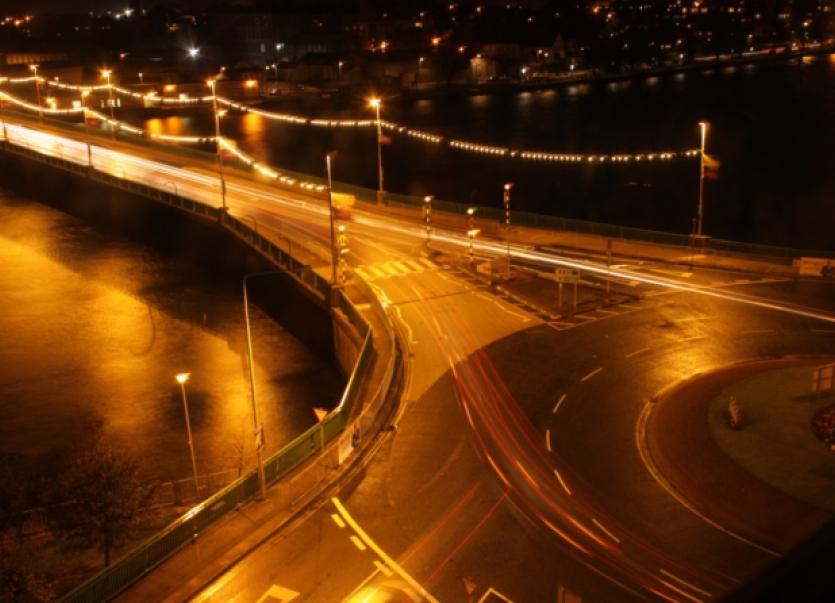 CONTROVERSIAL plans to rename Limerick’s Shannon Bridge in honour of former US president John F Kennedy have been kicked into touch.

CONTROVERSIAL plans to rename Limerick’s Shannon Bridge in honour of former US president John F Kennedy have been kicked into touch.

The move follows a campaign by some city councillors and members of the public to have the decision reversed.

Leaders of the political parties on City Council met with Mayor Kathleen Leddin on Monday lunchtime, where a majority demanded the renaming be put on ice until after May’s local elections.

Later in the day, she confirmed this in a statement, saying “I feel a time of reflection is now needed before a final decision is made”.

A ‘Monuments Subcommittee’ will be put in place to make a recommendation on suitable names for the Shannon Bridge, and for all future name changes.

The group will be made up of local councillors, former mayors, and people involved in local history societies.

But councillors will still ultimately have the final say on renamings.

The news represents a blow for the council’s longest serving member Pat Kennedy, who has long campaigned for the renaming of the bridge, which was opened in 1988.

The decision to rename the bridge - passed 7-6 by councillors two weeks ago - proved deeply unpopular, with counter-campaigns springing up to name the bridge in honour of philanthropist JP McManus, race horse trainer Flan Costello and other local luminaries.

Councillors have hailed the u-turn as “common sense prevailing”.

“Limerick has been dogged over this appalling controversy for the last two weeks. This was a personal agenda on behalf of Pat Kennedy, facilitated by the mayor and six others. The people have won out, with the help of the media,” Cllr Jim Long said.

It is understood that following the meeting, which was attended by Cllrs Diarmuid Scully, Joe Leddin, Maurice Quinlivan, Kieran O’Hanlon and John Gilligan, Mayor Leddin then approached Cllr Kennedy - whose initial proposal it was to rename the bridge - to inform him of the decision.

Details of this conversation are unknown.

Mayor Leddin added: “I feel it is best to postpone the naming of the bridge at this stage. I acknowledge that a number of people have been in contact with me, and were unhappy with the proposal to change the bridge’s name.”

It was Fianna Fail councillor O’Hanlon who broached the prospect of setting up a Monuments Subcommittee.

“I think a majority of councillors feel the debate has been unedifying, and unfair to the mayor. She has done a good job in my opinion,” he said, in reference to suggestions of a political pact around the initial vote.

Speaking at City Hall, he added: “We need to be very careful that we do not offend any of the Kennedy family in America. He was the first truly Irish president of America. They have done a lot for Ireland, and a lot for Limerick.”

John F Kennedy - who visited Limerick in 1963 - has been honoured through the naming of a Memorial School in his honour on the northside as well as the Kennedy Park estate on the southside.