Limerick City Council to look at installation of parking meters 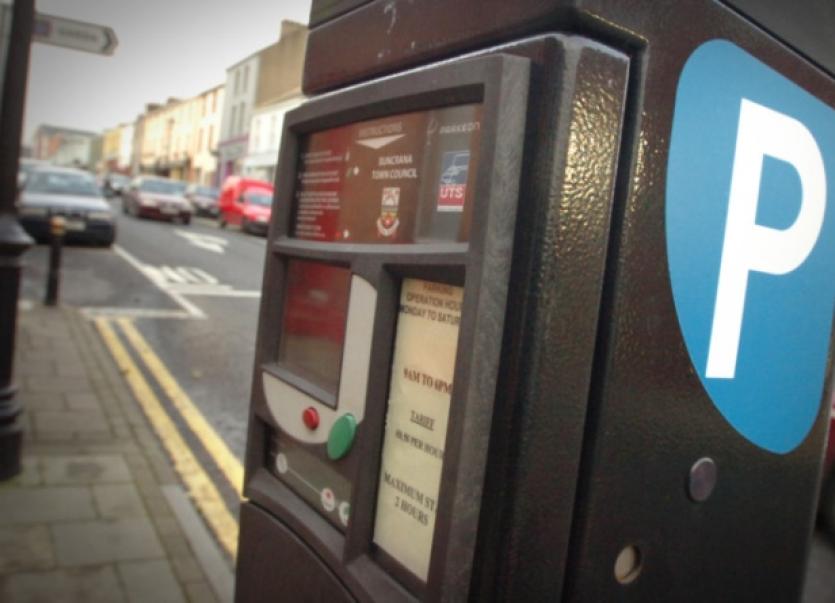 THE CITY Council is to investigate installing on-street parking meters in Limerick for the first time.

THE CITY Council is to investigate installing on-street parking meters in Limerick for the first time.

At this week’s transport meeting, director of service Vincent Murray said a cost-benefit study would be carried out into the possibility.

It followed a motion by Cllr Joe Leddin to facilitate people “who wish to park and pay without the need to source and purchase parking discs”.

At present, motorists can buy coin-scratch parking discs from a number of retailers, or use Park Magic, which offers phone-controlled parking.

But Labour councillor Leddin said: “If we want to be a modern urban centre, we need to look at things like this.”

He added it need not be an ‘either/or’ situation, and motorists can continue with the current methods if they wish.

“Pay and display is fine, but if you are a visitor, you will know nothing about Park Magic. Visitors need to ask five people where to get a disc from, and by the time they are finished, they will get a ticket, and probably not want to come back here anymore,” he argued.

The number of parking tickets issued has been a big issue among business people, with many blaming this on a downturn in trade, as a €40 fine is doled out.

However, Mr Fitzgerald said putting meters in would create more problems than it would solve, saying: “If the problem is people complaining they get a ticket while buying a parking disc, I don’t think that would solve the problem at all.”

He said it would be “horrendously expensive” to put the poles in, and also expressed fears that undesirables would hang around the machines begging for money.

Fianna Fail councillor Kieran O’Hanlon seconded Cllr Leddin’s motion, saying he speaks to many people around City Hall who are unable to get a disc because there are no shops nearby.

Mr Murray said the study would discover if it is “financially prudent and convenient” to install meters.