An Taisce get bashing for appeal over 800-job Regeneron plan 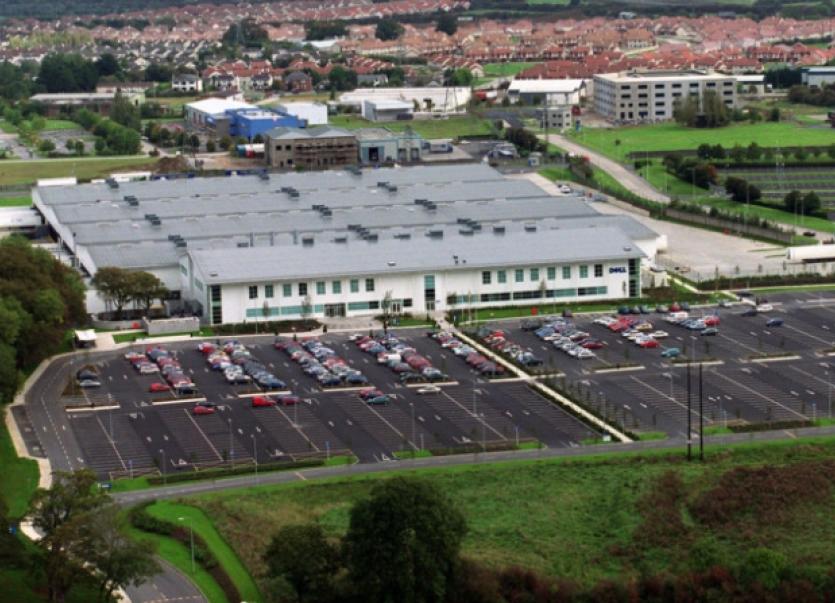 REGENERON’S €220 million investment in a new factory in Raheen could be jeopardised following an appeal to An Bord Pleanala by An Taisce, it was claimed this week.

REGENERON’S €220 million investment in a new factory in Raheen could be jeopardised following an appeal to An Bord Pleanala by An Taisce, it was claimed this week.

The US biopharmaceutical giant has been granted permission by Limerick County Council to convert the former Dell manufacturing plant and Minister Michael Noonan said last week that Regeneron’s overall plan could see as many as 800 people employed in Limerick within a few years.

But Fianna Fail’s Seamus Sheahan said this week that An Taisce’s intervention with the planning appeals board - which relates to parking and traffic management - could delay the project or even threaten the investment.

A spokesman for An Taisce told the Leader that the heritage and environmental group had no objection to the overall project but had appealed one of 21 planning conditions imposed by the county council.

“When an submission is lodged on a condition to An Bord Pleanála, the remit of the planning appeals board is limited to the subject matter of that condition. Developments are rarely delayed by such submissions. This certainly need not be the case here,” the spokesman said.

But with engineers already on site in Raheen ahead of commencing construction, Mr Sheahan - a local election candidate based in Croom - is concerned that an appeal to An Bord Pleanala could set the project back months. A decision from An Bord Pleanala has to be made before July 7.

“The proposed €218 million investment by Regeneron in a new biopharmaceutical facility at the site of the former Dell plant is hugely significant for Limerick and would be a considerable shot in the arm for jobs and industry here,” Mr Sheahan declared.

“The construction phase of the project would create 600 temporary jobs, with 300 full-time positions to be created once the facility is complete.

“I find it baffling that An Taisce would object to the planning application. These jobs are badly needed for Limerick and the MidWest region. The appeal to An Bord Pleanála has the potential to cause a considerable delay to this project. What interest does An Taisce have in the site? What can be more important than job creation in the economy?

“I believe the objection by An Taisce is on traffic grounds, which seems extremely petty and shouldn’t have the potential to derail the whole process. In fact, the facility at Raheen Business Park is served by a motorway, tunnel and extensive road network.

“This has the potential to threaten the entire project in Limerick and the government must now consider amending the strategic process, especially where hundreds of jobs are at stake,” Mr Sheahan said.

An Taisce reiterated that it was not objecting to the development as such.

Its appeal centres on a requirement on Regeneron to submit a revised mobility management plan to Limerick County Council within two months of opening.

The current plan, they argue, is contrary to the government’s Smarter Travel policy, which in Limerick targets a reduction in private car use from 51% to 37% an in increase in cycling from 3% to 14% for overall journeys by 2016.

Planners had approved Regeneron’s proposals to provide 685 parking spaces but had accepted An Taisce’s submission that the mobility management plan accompanying the planning application was insufficient.

The council’s solution of attaching a condition for a new traffic plan - to be submitted after the plant opens - is criticised by An Taisce.

“It is not appropriate to leave a major issue of environmental impact to be left to be resolved by condition at post consent stage,” the appeal to An Bord Pleanala states.

It is further noted that Limerick City and County Council had received €9 million in funding under the Smarter Travel but had taken little cognisance of its aims of reducing car use in granting permission.

An Taisce recommends that An Bord Pleanala imposes a new traffic plan that would reduce the number of car parking spaces to 300 during the construction phase and 150 for employees once the plant opens.

“An Taisce is not objecting to this development, which we consider an entirely and welcome use for the former Dell factory. We are simply seeking an amendment that will see the incorporation of a mobility management plan. The proposed change seeks to reduce congestion by enhancing public transport, walking and cycling. For the avoidance of doubt, An Taisce is not for a second questioning the proposed new use; rather the submission by Ireland’s National Trust seeks to improve the proposed development,” a spokesman said this week.