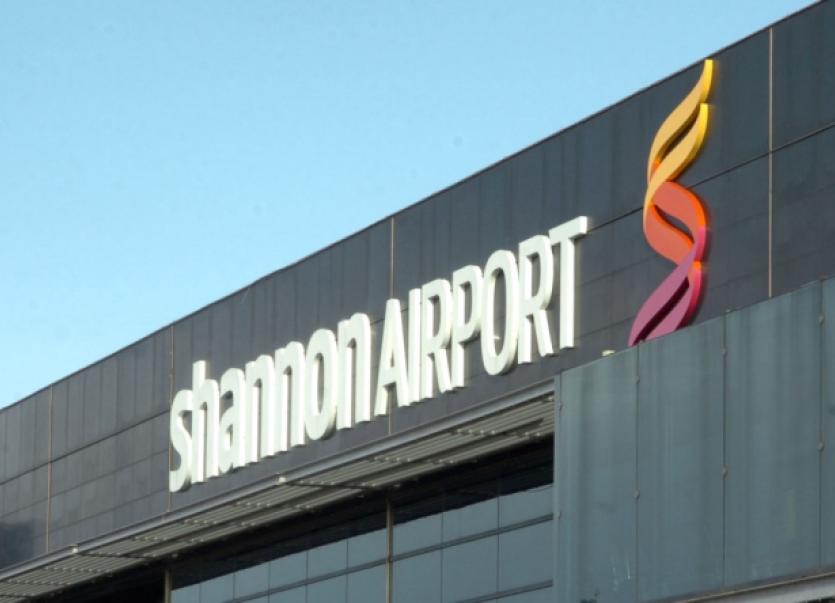 THE chief executive of the Irish Tourism Industry Confederation (ITIC) says he is confident the number of overseas tourists visiting Limerick and the Mid West region will continue to increase during 2014.

THE chief executive of the Irish Tourism Industry Confederation (ITIC) says he is confident the number of overseas tourists visiting Limerick and the Mid West region will continue to increase during 2014.

Eamonn McKeon was speaking after provisional figures, published this week, showed that almost seven million overseas visitors travelled to Ireland during 2013, representing an increase of 6% nationally - generating an estimated €4bn in revenue for the economy.

While the majority of the additional visitors travelled to Dublin, ITIC says there were also increases in the number of people visiting other parts of the country.

A detailed regional breakdown of the overseas visitor numbers will not be available for several weeks but it is expected they will show there was a small increase in visitor numbers to Limerick and the Shannon region over the past 12 months.

Part of this can be attributed to improved passenger numbers at Shannon Airport, which was separated from the Dublin Airport Authority (DAA) at the beginning of 2013.

According to Mr McKeon, there will be further growth next year with events such as the launch of Ireland’s Wild Atlantic Way, which incorporates parts of Limerick and Clare.

A major promotional campaign began in the United States last week ahead of the official launch in March.

The re-opening of King John’s Castle, following a €6m redevelopment, and the introduction of additional routes from Shannon Airport combined with the increase in Trans-Atlantic services is also expected to provide a significant boost for the Shannon Region during 2014 “I expect the numbers will increase in 2014 and with the improved road network that now it is easy to get to places in Limerick and Clare,” said Mr McKeon.

With Limerick designated as national City of Culture next year, the various events organised as part of Limerick 2014 are set to attract tens of thousands of people to the city during the next year.

However, Mr McKeon says he expects most of the visitors will be from elsewhere in Ireland.

“It will principally attract domestic visitors but it will put Limerick on the map and with the good publicity, you should see the benefit in 2015 and 2016,” he told the Limerick Leader this week.

According to ITIC, Ireland welcomed more than a million American visitors during 2013.

Visits from Britain grew for the first time in over five years to 2.9 million, with 2.5 million visitors from mainland Europe and over 400,000 from further afield.

The figures also suggest that tourists who visited over the last year, spent more time here then compared to recent years.