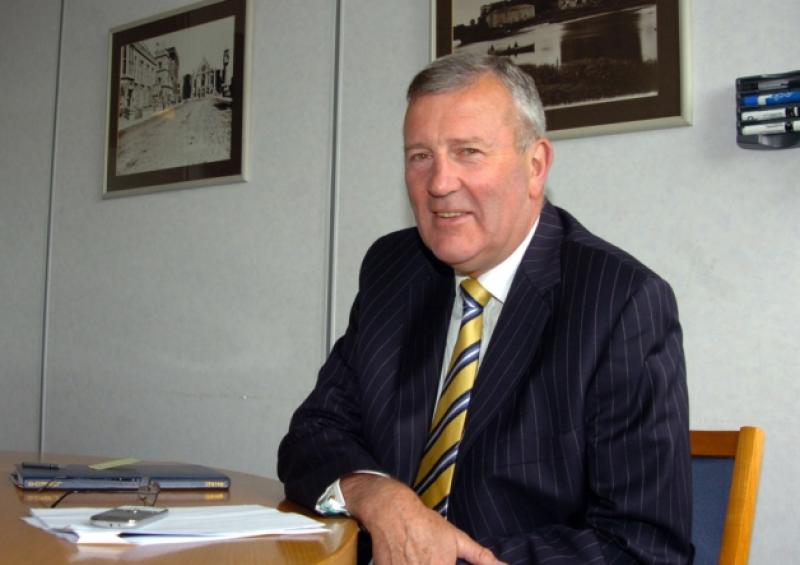 HOPES are high that Ryanair will add routes at Shannon with the reduction to zero of the air travel tax by Minister for Finance Michael Noonan.

HOPES are high that Ryanair will add routes at Shannon with the reduction to zero of the air travel tax by Minister for Finance Michael Noonan.

The measure announced in the budget sparked an immediate reaction from the airline, which said it was calling in representatives from five airports on a plan to bring an extra one million passengers per annum into the country once the tax change takes effect next April.

Preliminary discussions between Ryanair and Shannon officials was due to have taken place by this Monday at the latest.

The travel tax was one of the reasons cited by Ryanair in slashing services out of Shannon in 2009. Where the airline once had close to two million passengers at Shannon, its 10 routes this year are expected to carry under 500,000.

“Subject to final negotiation on new routes and additional frequencies on existing routes with the individual airports, we hope to be in a position to announce details of new route and traffic growth plans at the Irish airports over the coming weeks.”

Responding to Minister Noonan’s budget initiative last week, Shannon Airport CEO Neil Pakey said: “it may help tip the balance in our favour when it comes to convincing airline customers to enhance existing and put on new services”.

An overture from Ryanair in 2012 to increase total traffic at Shannon to one million was greeted with some scepticism as the airline was looking for a free deal on charges. Shannon’s independent status since January 2013 has allowed local management more latitude in setting charges but it remains to be seen whether a mutually acceptable agreement on charges can deliver more routes into Shannon.