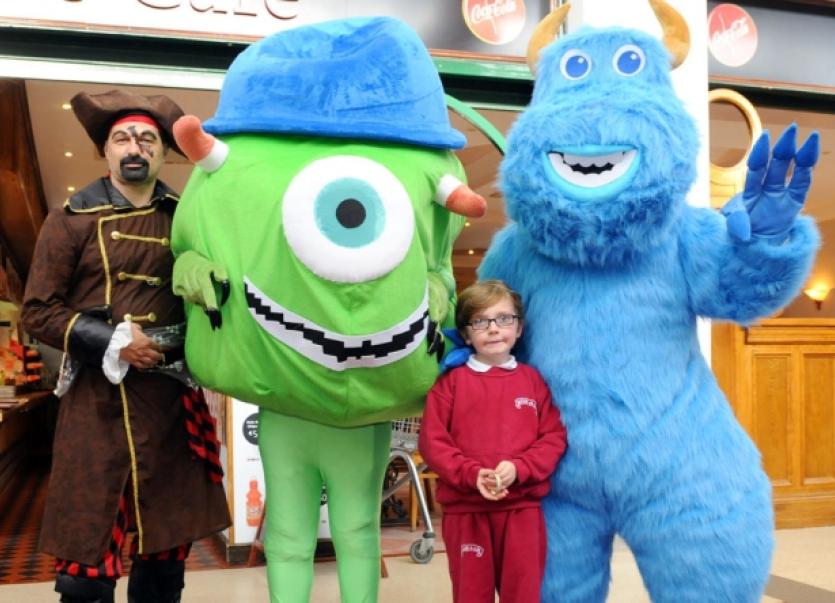 THE Parkway Shopping Centre is to be the new location for people needing to apply or renew a driving licence.

THE Parkway Shopping Centre is to be the new location for people needing to apply or renew a driving licence.

From next Tuesday, October 29, the National Driving Licence Service (NLDS) is opening centres in counties across Ireland.

The service will no longer be operated out of City Hall and County Hall, with Limerick’s centre opening in unit 29, at the back of the Dublin Road centre.

Parkway Shopping Centre boss Roger Beck says this is a major boost to the centre, which marks its 30th anniversary next year.

“It is fantastic for us. It provides us with a boost. People come here because they want easy parking, they want to get a coffee, and do their shopping, so this is a good addition,” he said.

As the busiest trading period of the year approaches, Mr Beck says business remains relatively steady at the centre.

On Thursday next, October 31, the centre will see children’s entertainment in the mall to celebrate Halloween.

Then, without taking a breather, the countdown to Christmas will be in full force, with Santa Claus due to arrive in the Parkway on Saturday, November 30.

Mr Beck said while the traders at the centre are not out of the woods yet economically, there is more positivity.

“Due to the mix of shops we have in here, we find trade has remained very strong. Due to the economic climate, many retailers have found it hard to keep things going. But we have found that in the Parkway Shopping Centre, our footfall is at least on a par with last year, if not slightly above,” Mr Beck stated.

Alongside the NLDS office opening, Calendar Club is due to open in the centre in the coming weeks, after closing down its outlet in Cruises Street.

Mr Beck says he is “optimistic” by nature.

“Certainly we would think that while we are over the worst of [the recession], that traders are under less pressure than they were before, it is still not easy. Money is still tight. We feel certainly things have stabilised right across our shopping centre. We don’t like to be too positive too quickly, because we have been burnt before!”

The Parkway Shopping Centre could face a fresh challenge in the shape of the Horizon Mall, and Marks and Spencer if, as expected, it opens in 2016.