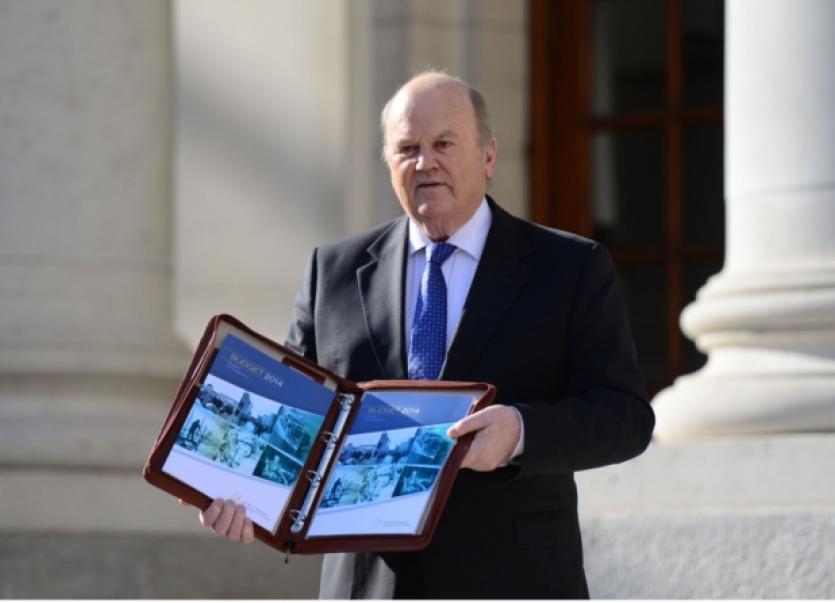 CONCERNS are being expressed by GP’s across Limerick about the impact of the Government decision to reduce the number of medical cards for the over-70’s by 35,000 next year.

CONCERNS are being expressed by GP’s across Limerick about the impact of the Government decision to reduce the number of medical cards for the over-70’s by 35,000 next year.

It was also announced in last week’s Budget, which was delivered by Deputy Michael Noonan, that an additional €113m is to be saved during 2014 through what has been described as “medical card probity”.

This, doctors fear, will likely result in tens of thousands of people, losing the medical cards they currently have.

The introduction of medical cards for children aged five and under is also causing concern and the Limerick Leader understands that a number of GPs in Limerick may not sign up to the new contract.

The proposals outlined in Budget 2014 were discussed at a meeting of GPs in Limerick this week.

“There was a sense of despondency (at the meeting) and there is a fair amount of fear about coping with the year to the come,” said Dr Michael Griffin who runs a busy practice in Limerick city centre.

“There are a lot of patients coming into GPs in fear of losing medical cards. Some are even requesting that medical reports to be sent in advance to the Primary Care Reimbursement Service (PCRS) to pre-empt the possibility of losing cards,” she said.

Dr Gray, who runs a successful practice in Corbally, says GPs in Limerick are very concerned about the impact of the decision to issue medical cards for children aged five and under.

While acknowledging that he would be better off financially, Dr Griffin told RTÉ Radio’s Liveline programme that the proposals, which will cost around €40m annually don’t make sense from a patient point of view.

“If that comes it will increase the under five attendance which will clog up appointments but I think the (medical) cards are definitely better used to give to the older chronically ill patients and I think it’s a bit of a scam”.