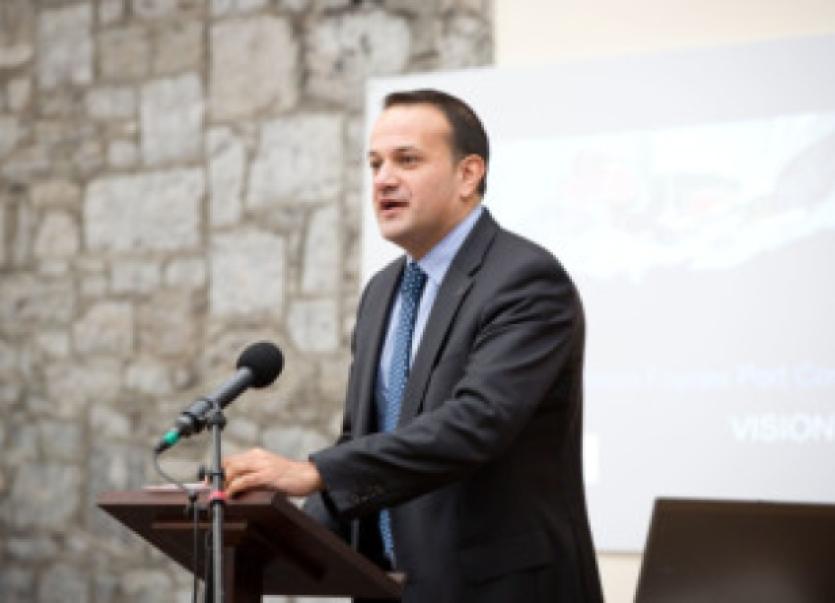 A SMALL window of hope has opened up for the Adare by-pass following the decision of Minister for Transport, Leo Varadker to intervene on the matter.

A SMALL window of hope has opened up for the Adare by-pass following the decision of Minister for Transport, Leo Varadker to intervene on the matter.

Last week, the Minister told local TDs Patrick O’Donovan and Dan Neville he would arrange a joint meeting with Limerick County Council and the National Roads Authority (NRA) which he himself would attend.

This meeting is expected to take place within the next few weeks.

Mr O’Donovan now hopes such a meeting will break the deadlock on the Adare by-pass while Mr Neville has welcomed Minister Varadker’s agreement to explore all options.

The Adare by-pass project seemed to reach a dead-end last month when the NRA refused to give Limerick County Council the go-ahead to begin planning for a new route. The council wanted to try and procced with a new route after their chosen route, the Southern or Blue route, had been rejected by An Bord Pleanala in October last year.

An Bord Pleanála’s decision to reject the route, which had gone through two versions and taken years of planning and consultation, caused dismay in Adare and throughout West Limerick.

But almost a year was to pass before the NRA categorically turned down the council’s attempt to keep the by-pass project alive.

The issue was further complicated when the NRA, in early September, announced a new, multi-million euro road was to be built linking Foynes to Limerick.

This raised the possibility, in some people’s minds, that this new road could be tied in with a by-pass of Adare.

At the time, Jeri Howard, executive engineer at the Mid-West Road Design office confirmed it would be the end of 2014 before the exact route of the new road would be selected. There were a number of route options open, Mr Howard said.

Upgrading the N69 was one option while linking Foynes to the N21 was another. But, he stressed, all options were open.

This week, Fine Gael TD Dan Neville said Minister Varadker was keen to bring clarity to the issue of the Adare by-pass.

But he reiterated his dismay and alarm that the money spent to date on the non-existent by-pass was €4.3m.

“This waste of money is a disgrace,” he said. He pointed out that 15,400 vehicles a day were using the road in and out of Adare and that safety issues, as well as economic issues, were at stake.

“Land and property owners have a right to know what is happening with the proposal and the traders of Adare, many of whom rely on the tourism product there, are also looking for certainty,” he said.

Whether that certainty will emerge from the Minister’s meeting with the NRA and Limerick County Council remains to be seen. Meanwhile, hope flutters again, even as the traffic congestion and tailbacks continue in the award-winning town.