Plans for ring road around county capital should be downgraded, councillor believes 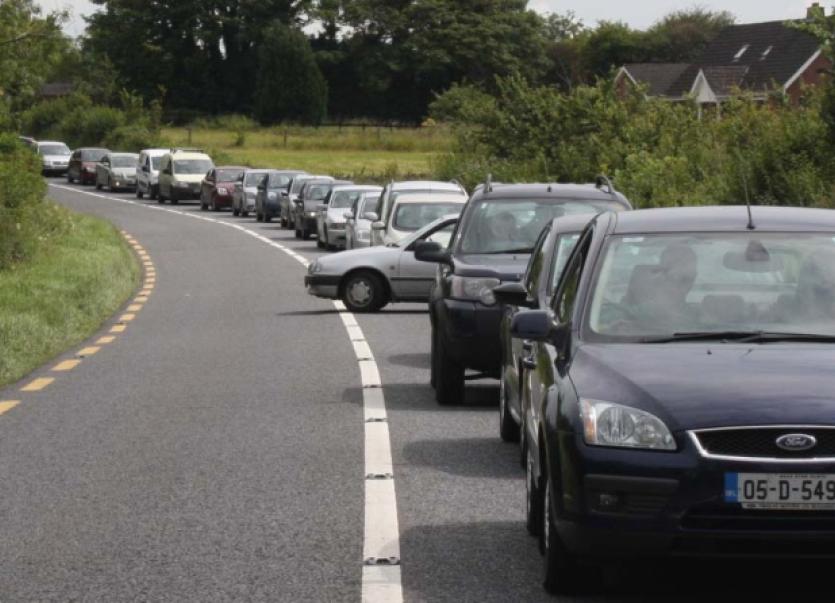 A PROPOSED ‘mini bypass’ of Newcastle West should be given a lower priority than other local road projects, a local councillor believes.

A PROPOSED ‘mini bypass’ of Newcastle West should be given a lower priority than other local road projects, a local councillor believes.

Fine Gael’s Cllr Damien Riedy, who is a native of Newcastle West, said that traffic congestion in the county town is still far less of a concern than similar problems in Adare and Abbeyfeale, and as such precious resources and funding would be put to better use elsewhere.

Last November Limerick County Council announced the allocation of €10,000 in seed funding to investigate a design for a ring road running to the south of the existing N21 in Newcastle West. The rough proposal is for a road that will loop from Lacey’s Cross, pass through the Dromcollogher road and rejoin the N21 beyond Cullinagh. However the decision to “kick start” the plans met with a mixed response from councillors last year, with Cllr Riedy stating that “this is not the time for it”.

While the design process itself is still in the very early stages, Cllr Riedy has re-iterated his view that funding would be better allocated elsewhere. “It is something that would be welcome, but you have to ask the question: is now the right time for it? We had a series of discussions about this. I was opposed to it initially, because I knew that this €10,000 would not equate to anything major in he next few years.

“There isn’t the money in this country to build a ring road around Newcastle West any time soon. I’d rather see the second stage of Barnagh finished first”.

In March of this year the first section of the Barnagh re-alignment works on the N21 outside Newcastle West were completed. The long-awaited project to replace a series of dangerous bends had initially been planned to run all the way to the Killarney pole on the outskirts of the town, however due to funding restrictions the work was broken into two phases. No funding for phase two has yet been announced.

Cllr Riedy said that compared to Adare – which has been the subject of stalled bypass plans for over a decade – and Abbeyfeale, Newcastle West’s traffic problems are minor.

“We do have traffic congestion, and on long weekends and other occasions there is a problem getting through. But Newcastle West is lucky, it’s already bypassed in a sense because the road doesn’t go through the town centre. It’s nothing compared to the problems in Abbeyfeale and Adare. In that context, I think it’s in a third place priority behind those two.

“I would still welcome it. but that seed funding came to light the same month the Adare bypass was finally condemned to the shelf. I would welcome this, but there is a time and a place”.

The proposal for a southern ring road was included in a proposal for a new cycling and walking strategy for Newcastle West. The plan, which has been drawn up by the county council, includes plans for a walkway on the River Arra.