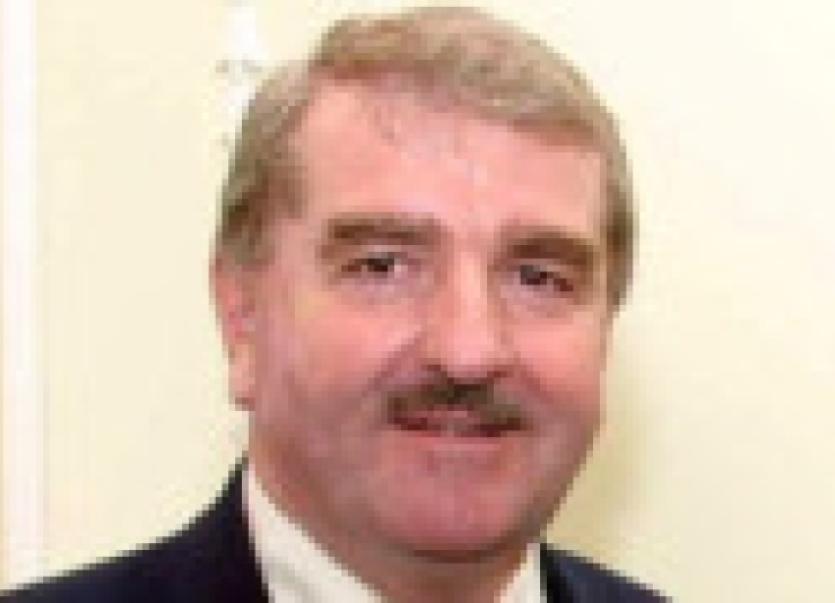 AS THE deadline passes for home owners to register for the new property tax, local councillors have attacked the Government for charging “Shylock-like” penalties for an existing levy on second homes which has been in force since 2009.

AS THE deadline passes for home owners to register for the new property tax, local councillors have attacked the Government for charging “Shylock-like” penalties for an existing levy on second homes which has been in force since 2009.

The non-principal private residence (NPPR) levy is an annual fee of €200 on second and subsequent homes, which is payable directly to local councils.

Last year the tax generated €1.75 million for Limerick County Council after payment was made in respect of 7,295 houses in the county. However the NPPR’s “penal interest system” of €20 per month for those property owners who do not pay was criticised by councillors at County Hall this Monday, as a heated debate on past and present property charges took place.

“People don’t know how in the name of God they’re going to pay the taxes on property coming down the line”.

Thomas Gilligan, the newly-appointed head of finance for the joint Limerick local authorities, told the meeting that a penalty charge of €20 per month per house has been in place since the NPPR legislation was enacted in 2008. The levy came into effect in July 2009.

A property owner who has failed to pay the NPPR charge since it was introduced is now facing a bill of up to €2,200 per house.

Cllr John Egan of Fine Gael said that said that he knows some people who have not paid the levy since it was brought in, and that they are now facing bills in excess of €3,500 for several houses.

Cllr Sheahan said that the €20 per month penalty is “almost Shylock-like” and comes from “an unjust Act”.

“I don’t care what government or what minister stamped it. It’s wrong”, he said. “There is no justification for interest charges ... people’s inability to pay has not been recognised.”

Cllr Bill O’Donnell of Fine Gael said that NPPR has “the most penal interest system of any tax”.

Mr Gilligan said that all home owners were notified about NPPR in 2008. “People knew the risk they were taking by not paying”, he said. Cllr O’Donnell replied that “the punishment does not fit the crime”.

Cllr Tomas Hannon of Labour said that since NPPR was introduced “some people have decided not to pay it”, and that “it’s absolutely fair that they face penalties”. Cllr Hannon added that the new property tax “is a fair and proper tax”, particularly when compared to similar taxes in the UK, Spain and other EU countries.

Presenting the council’s budget report for the first quarter of 2013, Mr Gilligan said that the council is still encouraging businesses struggling to pay their rates to engage with County Hall, and work out payment schedules.

“The plan is to get them in to talk to us”, he said. “We enter into a payment plan where it’s feasible... it’s in our interest to keep local business alive”.

Mr Gilligan added that in the midst of budget restrictions, “the onus at the moment is providing more with less”.