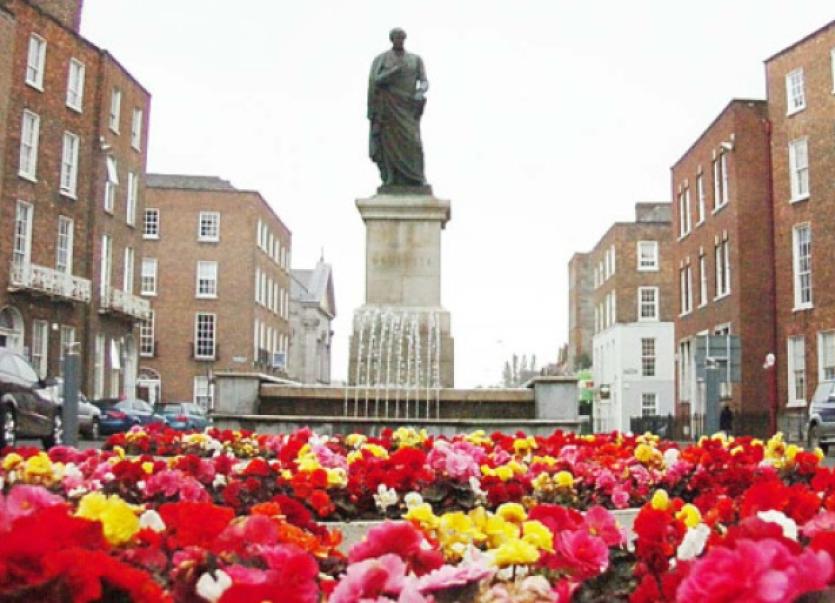 SEVEN key sites in the city are due for a massive facelift as part of multi-million euro plans to transform Limerick.

SEVEN key sites in the city are due for a massive facelift as part of multi-million euro plans to transform Limerick.

In ambitious proposals due to be released in the next month, Limerick City and County Council will also outline plans to increase the urban population by 1,000 people by retrofitting Georgian buildings to make family living possible in them.

Environment Minister Phil Hogan will be in Limerick next month to officially launch the GVA Economic Plan, hailed as the most ambitious redevelopment plan in Limerick’s recent history.

But councillors have already been given an outline of what is in the proposals, and the Limerick Chronicle has established some of the key points in the 15 year plan.

In a bid to entice people into Limerick’s ailing city centre, seven sites have been identified for renewal.

These are the Opera Centre area, the railway station area, Arthur’s Quay, the O’Connell Monument area, Cruises Street, the Potato Market site, and the riverside.

Much of the regeneration plan will be focused on the Opera Centre site, which has lain vacant for more than five years, with the Limerick Institute of Technology to open a fashion hub in two units, and UL eyeing up other parts of the site.

But there are also exciting plans for other parts of the city.

A city square is being planned for the area around the O’Connell Monument at the Crescent.

Meanwhile, in an attempt to improve the perception for tourists arriving into Colbert station, the council is in negotiations with Irish Rail to relocate the car park away from the interchange, and build a raised public plaza there with street furniture, and lighting.

This in turn will lead to a revamp of Davis Street.

Once one of the city’s busiest shopping streets, a renewed focus is to be put on bringing shoppers back to Cruises Street.

This could see the units of some of the closed shops amalgamated, and tax incentives put in place to bring in bigger retailers.

The plan will also put a strong focus on the riverside area, with a pedestrianised area stretching from King John’s Castle to Arthur’s Quay.

With government approval, this could also see the demolition and relocation of Sarsfield House, home to hundreds of public sector workers, although it is thought this is at a very early stage.

The vacant Dunnes Stores in Sarsfield Street will, subject to funding, be home to a museum or library.

The successful boardwalk installed on Clancy Strand will be the inspiration for a similar facility on the southside, which could connect as far as Shannon Bridge.

At least some of the redevelopment of the city - planned to take place over 15 years - will be facilitated by a loan from Europe known as the JESSICA fund.

This stands for Joint European Support for Sustainable Investment in City Areas. Available from the European Investment Bank, it makes capital available for certain types of projects which would have economic return, such as office developments, retail developments, public works, pedestrianised schemes, and enterprise parks.

It has never before been used here, but the British government has taken advantage of the fund, which can be worth up to €200m.

It is attractive to city management, because as the money comes back into the fund from businesses paying it back, it can then be redeployed to other projects, before a final payment is due.