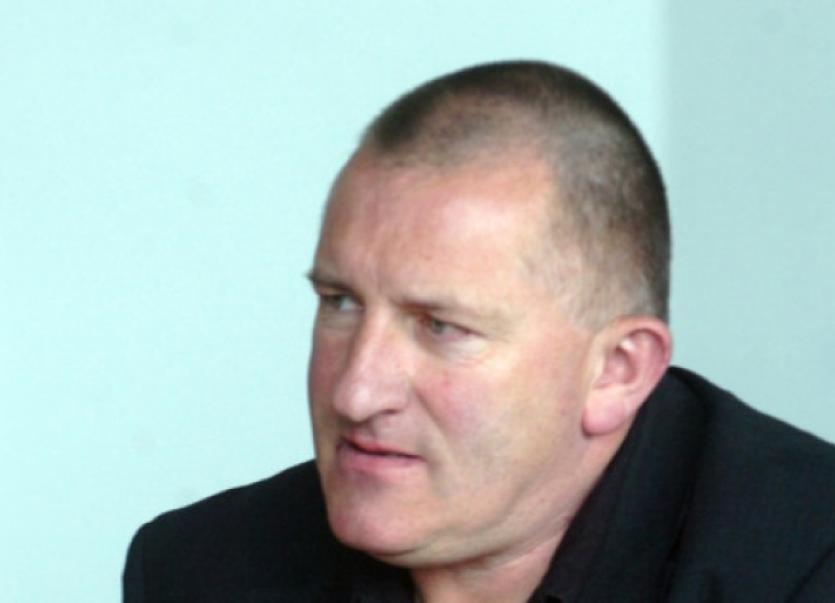 NORTHSIDE councillor and art teacher Tom Shortt says most schools are dealing with problems over cyberbullying “discreetly and sensitively”, rather than “exploiting the issue”.

NORTHSIDE councillor and art teacher Tom Shortt says most schools are dealing with problems over cyberbullying “discreetly and sensitively”, rather than “exploiting the issue”.

Cllr Shortt, who teaches at Scoil Carmel in O’Connell Avenue, was speaking in the wake of 28 students being suspended at Colaiste Chiaráin in Croom.

The students in question ‘liked’ a post on the platform, and were told not to return to the school for two days.

School principal Noel Malone has attracted praise for his handling of the situation, and he is expected to address members of an Oireachtas Joint Committee on Transport and Communications.

But Cllr Shortt believes Mr Malone should have kept the matter within the school - despite the Limerick Leader revealing the action.

He said: “Unlike at Croom other schools are dealing with the problem discreetly and sensitively and are not exploiting the issue for publicity in order to promote their school.”

Cllr Shortt feels the best approach is to apply the principles of restorative justice.

“We must remember that children are immature and vulnerable and that the students who make these postings as a joke usually do not appreciate how they have caused hurt or offence,” the Labour councillor said, “The most important outcome is that the incident becomes a genuine learning experience where the students involved learn to think twice before making comments on social media sites in the future.”

“They deserve our sympathy as they are equipped with user friendly technology that previous generations did not have to contend with. They are surrounded by a culture where the behaviour of many adults online is immature and irresponsible,” he said.

The Croom students have all apologised, and returned to the school.