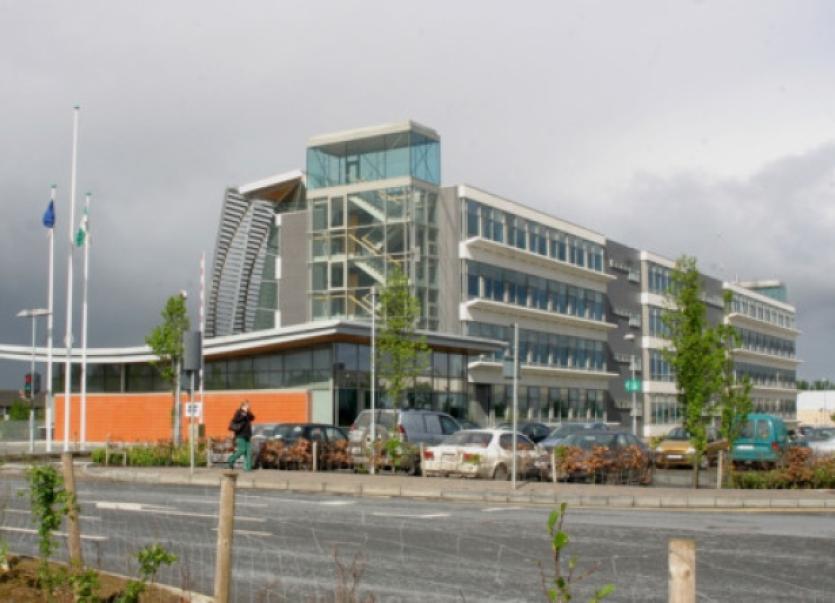 A PERMANENT legal department in the merged city and county council could save up to €750,000 in legal fees which are currently being paid to private solicitors, a county councillor believes.

A PERMANENT legal department in the merged city and county council could save up to €750,000 in legal fees which are currently being paid to private solicitors, a county councillor believes.

Cllr Stephen Keary said that the merger of the city and county councils has provided an opportunity to set up a full-time legal department, after it was revealed that the two councils have spent in excess of €5 million in legal fees between them over the past three years.

However the manager of the joint Limerick local authorities, Conn Murray, has said that it will not be possible to explore creating such a department until next year at the earliest.

Sean Coughlan, acting head of finance at Limerick County Council, said that many of the legal costs were connected to capital projects, such as national primary roads schemes, and “are in most cases recoupable”.

He stated that in 2010, for example, €500,000 of the county council’s €1.172 million outlay was spent on roads schemes, while the city council have paid costs relating to the regeneration programme.

Speaking at a meeting of Limerick County Council this Monday, Cllr Keary said that last year’s average payment of approximately €100,000 each to 14 solicitors was “excessive”.

“There is an opportunity that with the onset of a new single authority, a legal department could be created”. He said that while specialised legal professionals may not be available in-house to staff the department, a number of “high quality public administrators... would ably fit the role”. He said that while some external legal costs would be unavoidable, a specialised legal department could save over €750,000 per year.

Mr Murray, manager of Limerick city and county councils, said that it will not be possible to create a legal department in the near future.

He said that the costs of the past three years “reflect the level of activity” for both councils, and stressed that costs have “reduced very significantly” in recent years. He said the issue will be reviewed by mid-2014, as part of a broader assessment of cost saving in the merged local authorities.