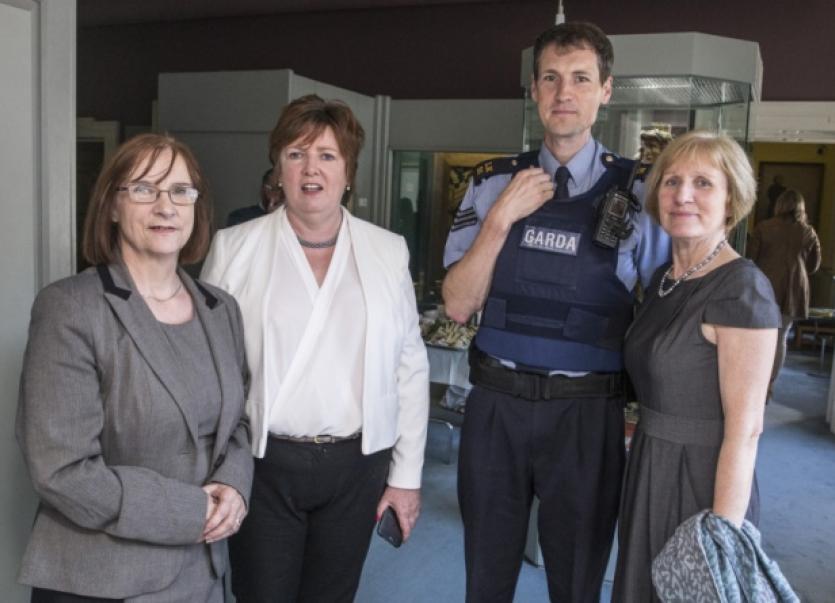 SOME 130 people are now accessing a food bank in Limerick every week, the Mid-West Simon Community has revealed.

SOME 130 people are now accessing a food bank in Limerick every week, the Mid-West Simon Community has revealed.

Speaking to highlight their concerns about the growing numbers of homeless people and those experiencing hardships or on the brink of becoming homeless, they said some 130 people are accessing their food bank in Limerick every week.

In addition, close to 50 people are also accessing their food banks in both Ennis and Kilrush, and food donations are continually being sought for those who are struggling financially to put food on the table. Currently they receive donations from the Food Cloud, Heart to Hand, Carambola Kidz and through other donations.

To date this year, the Mid West Simon Community has worked directly with 420 men, 590 women and some 700 children. By the end of the year they will have had 15,000 contacts with people affected by homelessness and food poverty. They estimate that there are some 47,200 people experiencing food poverty in the mid-west.

The Mid West Simon Community has expressed concern that the biggest challenge currently faced by the people who are homeless around the country is accessing affordable housing, “which is proving almost impossible”.

Jackie Bonfield, general manager of Mid West Simon, said that with political will, the crisis could be ended. “The government’s commitment to ending long term homelessness is failing because of the chronic shortage of housing. Ireland is in the grip of a housing and homelessness crisis. Every day men, women and children have no place to call home. Thousands live in emergency accommodation nationwide and many hundreds more sleep rough or rely on the kindness of family and friends,” said Ms Bonfield.

The Limerick Leader recently reported that Limerick City and County Council is to consider using prefab homes in a bid to cut the housing waiting list. A spokesperson said they have been contacted by providers of modular units “and will be reviewing” the plans “for information purposes”. There are over 6,000 people waiting to be put in state accommodation across Limerick.